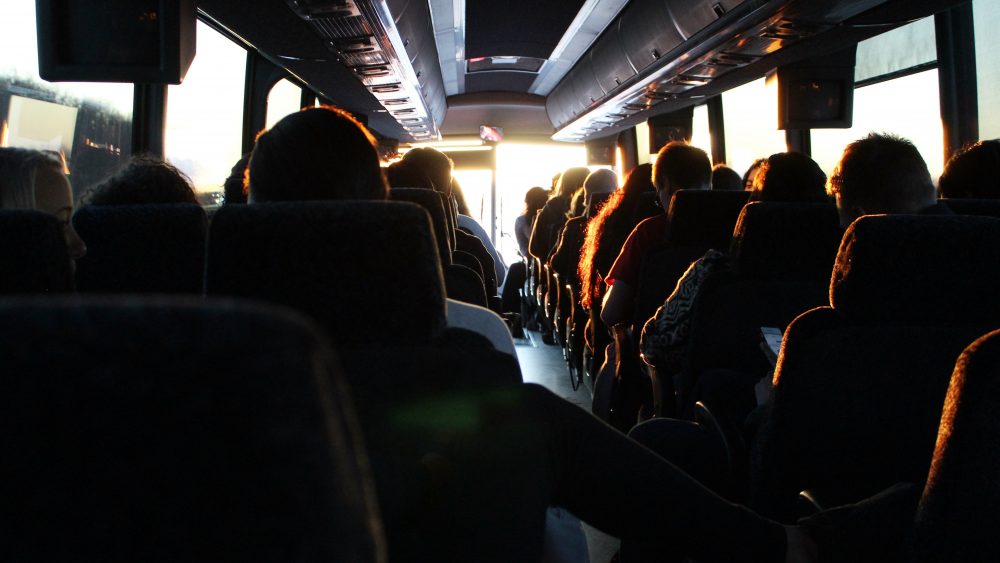 The first heavy-duty automated transit buses in the U.S. are scheduled to begin testing later this year with the Connecticut Department of Transportation. And although full-size driverless transit buses won’t be in regular operation anytime soon, said Ricks, the FTA is conducting research now “to build the knowledge base” for the future.

Transit bus manufacturer New Flyer announced North America’s first heavy-duty automated transit bus last year, building on its partnership with Robotic Research. The two companies, along with the Center for Transportation and Environment, a nonprofit that helps develop and implement advanced transportation technologies, are working together with the Connecticut DOT on the automated bus demonstration project.

Already, some autonomous shuttle vehicles and small buses are testing pilot programs in the U.S. and Florida’s Jacksonville Transportation Authority is planning a self-driving urban circulator along a downtown corridor.

One early use of autonomous bus operation might take place in bus depots, Ricks said. An automated bus yard could park and recall buses remotely, and send them to the bus wash or a service bay. Ricks envisions a future where electric buses self-dock at the depot recharging station.

Short of fully automated buses, transit vehicles equipped with advanced driver assistance systems such as emergency braking, lane-centering and blind-spot monitoring systems found on many new passenger vehicles are also in development at bus manufacturers such as Gillig. Ricks asked, “What are the consequences if [drivers] become overly reliant on these advanced systems?”

Nikolas Martelaro, an assistant professor at Carnegie Mellon University, said in an earlier interview regarding human operators’ roles with AVs that there “needs to be an element of increased training” so that operators understand these systems, know when to take over and how to handle a situation where they fail.

Additional technology demonstration projects under the existing 2018-2022 plan for ADAS and maintenance yard operations are expected to be announced later this year, said Ricks. “The No. 1 focus for us is, can this benefit safety?” she added.

Ricks said the agency wants to hear from bus operators and maintenance staff through the public comment period: “What would be a benefit to them? What would be a concern for them? How do we think about the workforce transition?”

Following the comment period for the RFI, Ricks said the FTA intends to develop the next strategic transit automation plan, to cover fiscal years 2023-2027, and release that plan next year. “This kind of research should be done with labor at the table,” she said.