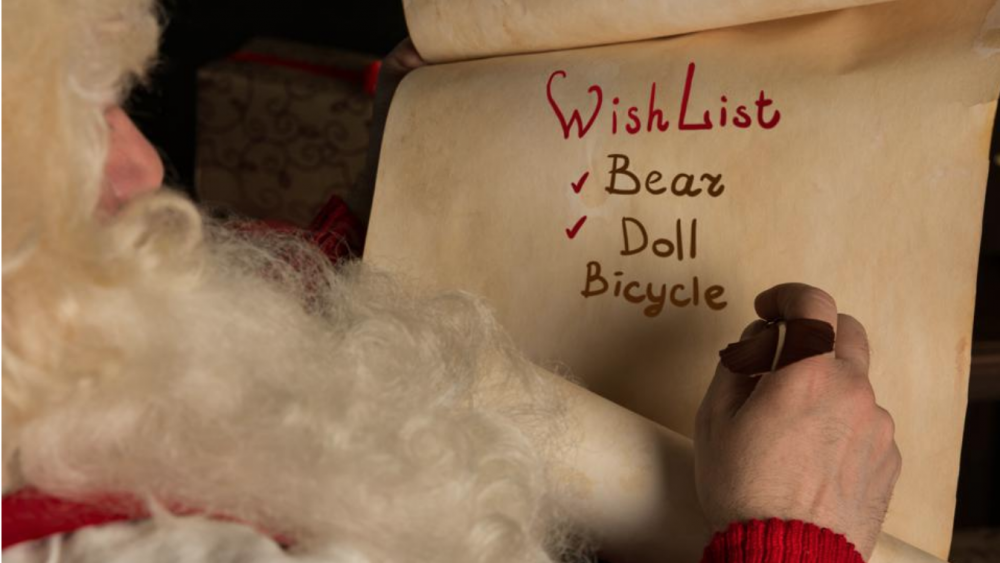 All I Want For Christmas… Is An E-Bike

No, it’s not an unlimited Netflix subscription.

It is something that many people first asked for when they were 5 years old, and ironically enough something that my mother in her mid-70’s has once again added to her Christmas list.

Sales of bikes and e-bikes are surging. In the EU, sales are currently around 20 million per year and the European Cyclists’ Federation (ECF) predicts that number will rise to 30 million by 2030 – with roughly half of that coming from e-bikes – an increase of 47% compared to today. This amounts to more than double the sales of passenger cars! In the US, it is about the same with 15-20 million bikes sold each year, compared to roughly 17 million passenger cars sold. And, according to the NPD Group in April, sales for bikes grew 75% to $1 billion, compared to last year. To add to that, indoor bikes experienced a sales jump of 270% that month alone! Continuing with the US, Deloitte has ambitiously projected that e-bike sales will reach 130 million between 2020 and 2023.

Today, most of the bikes sold are coming from China and Taiwan, e.g. 99% of the bikes sold in the US. In fact, a whopping 40 million bikes have been exported from China in the first nine months of 2020 alone. There are literally not enough containers available to ship the bikes overseas. This creates quite a strong revenue for China, with $1.1B in Q3 coming from bike exports. Although, new tariffs on goods produced in China plus the shut-down in January and February have had an impact on the availability of exported bikes and e-bikes. This actually presents itself as an opportunity for innovators in the US and EU – as well as the elves, to jump in the game.

And the good news is that it is already possible to see many new companies and business models ready to ride the wave of the biking surge.

There is still uncertainty regarding whether users will prefer to share or own bikes or e-bikes in the future. And as mentioned in my article last month, consumer behaviour will again decide the outcome here. But one model that is starting to grow is the subscription model, similar to Netflix. The Dutch company Swapfiets first started using the concept in 2014 and offers 6-month subscriptions for $15/month for a bike. In the last year(s), there have also been some fast-growing newcomers. One such newcomer is Dance, a Berlin-based start-up, that raised 15M€ in the 3 months after being founded. They plan to offer a seamless experience – with the “ultimate urban e-bike”, for 59€ ($68) per month – including delivery, maintenance, and replacement.

Alternatively, non-electric bike sharing has also been growing and, according to Roland Berger, is available in over 70 countries – with about 1,250 bike sharing systems and 10 M bicycles (December 2017).

The classic ownership model is also an attractive option for many. One company, VanMoof, another Dutch based manufacturer – has reported an over 200% increase in e-bike sales year over year (YOY) in 2020. To add to that, during the lockdown their sales have tripled.

Speaking of classic, the first iteration of the bike was first developed in 1817 by a German, Karl von Drais. But, the bike form we know and love today – with its equal-sized wheels, a chain drive, and with a seat height where you can touch the ground was first developed by Englishman John Kemp Starley in 1885. With that being said, many important innovations have occurred over the years. Starting with – and perhaps one of the most important in terms of comfort – was changing the tires from wooden wheels with iron bands to the pneumatic tires we know today. Yes, you heard correctly… wooden tires!

Despite incremental updates, this is clearly a product that has stood the test of time – here is a mobility vehicle that has not changed its form dramatically in the last 135 years. Hats off to Starley!

Not only is this wish list item a classic, but it is the universal mobility product, from young to old(er).

Ridership is a nearly evenly split between men and women. It is used for sports, leisure, commuting and during 2020 it was often the vehicle of choice due to safety (with the added benefit of helping to reduce stress).

During this past year, many habits have been uprooted. For those who could no longer head to the gym, the bike has proved to be an attractive alternative. For frontline workers who had limited time at home with the family, biking has presented itself as an opportunity ‘to do something together’.

One thing that is unique about biking, is that now with the e-bike it has allowed groups like family or friends to participate together in a sport despite differing degrees of fitness and skill. In the Alps or the Rocky Mountains, it has opened up the possibility for the average Joe for riding both up and down the mountainside – as opposed to riding up the chair lift to then ride down later with your bike.

According to Bloomberg, 90 cities in the USA saw an increase in bicycling miles in May, compared to one year ago. In the month of June, the YOY growth peaked at 26% – in the month of September, this YOY growth was still an impressive 11%. The biggest increases have occurred in smaller cities, such as Madison, WI, Charlotte, NC, and Wichita, KS among others. Some of the big cities, such as San Francisco, Seattle, and Boston experienced a drop, partially due to stricter work-from-home policies and lockdown measures.

The good news is, companies and organizations are starting to act on this growing trend. In the US, an advocacy group called Rails to Trails is converting former railroad tracks into bike and walking trails. They have already created 40,000 miles of multi-use trails across the US, 24,000 from railroad beds alone – which is almost equal to the amount of miles of interstate highway (47,000). In addition, they have reported a 110% increase of bikers per day (YOY) on certain sections of the trails, e.g. Washington D.C. to Seattle. They have also compiled a great list of the top 100 trails in the country – maybe this is the year to combine a holiday gift with a New Year’s resolution of ‘getting out’ more.

In the EU, Milan will transition 35 km of streets used for cars into bike and pedestrian lanes, with Brussels following suit, adding 40 km of their own. Back in North America, Seattle will add 30 km, while Montreal will create more than 320 km of new bike and pedestrian lanes in their city. According to ECF, more than 2,300 km of new bike and walking lanes in EU have been announced – with a commitment of 1B€ in funding.

And if you were not yet convinced of this trend, Google reported that the number of requests for cycling directions has jumped 69% globally (February-June), and certain countries such as Finland and Poland saw a fourfold increase. Furthermore, a study in Germany reported that 50% of experts expect cycling to be the second most used mode of transport in the future, and this holds true for both developed countries as well as developing countries.

While the benefits of biking are clear, and include, ‘faster than walking’, suitable for exercise, commuting, or simply exploring – while also relieving traffic congestion and pollution, there are still a few areas of concern such as theft and accidents.

Theft and accidents vary in different geographies. In Paris, bikes are booming as the city continues to add more km of cycling paths, most recently adding 50 km, – but unfortunately, that has brought with it a certain level of theft. So much so, that they have named the hardest hit district, the 19th arrondissement of Paris, the “Bermuda Triangle of Stolen Bikes”.

In contrast, according to a 2020 E-bike repair study conducted by WERTGARANTIE, theft contributes only around 4% of the damage to E-bikes in Germany.

Theft can also affect usage. In Germany, where theft is low, bikes are being used often, with more than half (53%) using their e-bike several times a week, and more than 25% of the respondents using it daily. It makes sense due to the fact that nearly half of the people with e-bikes use them for commuting.

But again, in areas like Paris, research shows that 60% of people who were victims of theft now ride less and 8% have stopped riding altogether.

In the US, bike theft in certain cities increased from March to September. Seemingly, the thieves are not deterred by the threat of only receiving coal in their stocking. Fortunately, there are companies like Project529, which is a community-powered bike recovery service who are dedicated to alleviating this concern.

Perhaps somewhat surprising is that the amount of accidents decreases with age. Accidents occurring from riders over age 60, is nearly negligible – even when they make up more than 14% of all users. Whereas users under 40 years old account for almost 75% of the accidents. Overall, accidents account for about 16% of damage to e-bikes.

As we reflect on the year 2020, it seems many people have re-kindled the joy from riding a bike. As a result, it is likely that bikes have landed on many people’s Wishlist’s this year (albeit perhaps back-ordered by the elves). It should be noted that McKinsey predicts the levels of walking and biking to eventually return to pre-COVID-19 levels again – however, this is one instance where I hope their prediction may be off. An increase in biking, globally, would be a silver lining to what was a fairly difficult year for all. Ride on!