MY AMPO
AMPO Leadership
BOARD OF DIRECTORSCOMMITTEESELECTION BIOS 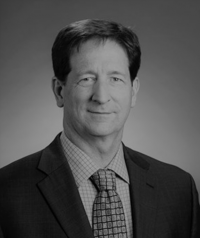 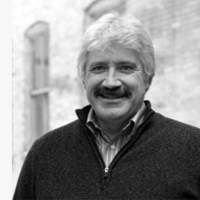 Ron Chicka has served as the Director of the Metropolitan Interstate Council (MIC), the MPO for the Duluth – Superior metropolitan area since 1998. He began with the MIC in 1995 as a Senior Planner. Prior to this he was employed with the City of Janesville (WI) Planning Department as the MPO Coordinator from 1990 to 1995. Ron has a Master’s degree in Urban Planning from the University of Kansas (specialty in transportation and land use) and an undergraduate degree in Geography from the University of Wisconsin–Madison. He is a member of the American Planning Association and is certified by American Institute of Certified Planners. Ron has presented the MICs work at a number of regional, state and national conferences/workshops including (at the national level): AMPO, Transportation Research Board (TRB) and the National Association of Development Organizations.Additional Member Committees: 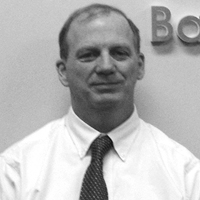 Todd Lang is the Director of Transportation Planning at the Baltimore Metropolitan Council which serves as staff to the federally designated Metropolitan Planning Organization representing the 2.6 million residents of the Baltimore Region. As Director, Mr. Lang oversees the MPO work program including development of the region’s short and long range transportation plans and the recently completed fifty year regional visioning process. Mr. Lang has a Bachelor’s in Civil Engineering, a Master’s in Business Administration (Finance) and a Certificate in Environmental Planning. He is a registered Professional Engineer and is a Certified Planner. Mr. Lang also currently serves on the American Public Transportation Association (APTA) Metropolitan Planning Subcommittee. 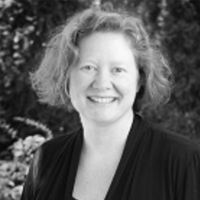 Amy Cummings joined the RTC in 2010 as the Director of Planning and became the Deputy Executive Director in 2018. RTC is the MPO, provides transit service and builds regional roads for the Reno-Sparks region in Washoe County, Nevada. The RTC implements a performance-based transportation planning program that is founded on community outreach and engagement. Prior to joining RTC, Amy was the Nevada Planning Manager for Parsons Brinckerhoff. Amy has an undergraduate degree in history from Florida State University, a Master of Community Planning from the University of Maryland at College Park, and a master’s degree in from the University of Nevada, Reno with a focus on transportation and urban history. She is a certified planner through the American Institute of Certified Planners and is a Leadership in Energy and Environmental Design (LEED) accredited professional. She has served on the AMPO Policy Committee since 2012. 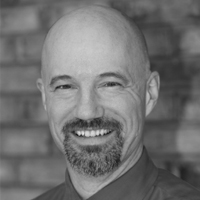 Craig Lyon is the Transportation Planning Manager for the Municipality of Anchorage’s Planning Department. Craig has served as the Coordinator for AMATS since July 2003. Prior to that he worked as a legislative aide in the Alaska Legislature. His professional responsibilities include development of the Transportation Improvement Program (programming of federal highway funding) and the Unified Planning Work Program (UPWP). He oversees the professional planning staff of AMATS. During his tenure with AMATS he has worked to increase citizen involvement in transportation planning by coordinating the creation of a Freight Advisory Committee, and Bicycle and Pedestrian Advisory Committee and a revamped Citizens Advisory Committee.  He holds a BA in Government from Norwich University and a BA in Elementary Education from UAA. A lifelong Alaskan, Mr. Lyon serves on the Board of Directors of the Association of Metropolitan Planning Organization and was the AMPO President in 2018 and 2019.   He is married with 4 children and 3 grandchildren who don’t live close enough to spoil on a regular basis.​ 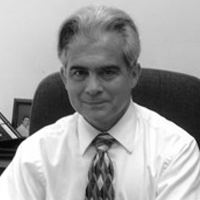 Since 2012, Mike has served as the Executive Director of the Capital District Transportation Committee (the MPO for the Albany-Schenectady & Saratoga Springs metropolitan areas of New York State). Mike is very active in planning at the national and state levels. He was a member of the AMPO Policy Committee from 2013 through 2018, initially as an alternate and eventually being appointed chairperson. Mike has been a member of the New York State Association of MPOs’ Executive Committee since assuming his responsibilities as CDTC Executive Director. He also represents the New York MPOs on the State Transportation Innovation Council, which is key to the success of FHWA-sponsored deployment programs such as Every Day Counts. Mike brings a perspective that few MPO directors possess: that of an MPO member agency technical representative. After serving in the Coast Guard for 12 years at various duty stations along the East Coast, Mike returned to his hometown and began his career in local government with the City of Albany. He transitioned to Albany County where he was promoted to positions of increasingly greater responsibility including Deputy Commissioner of Public Works, Commissioner of Public Works, and Director of Operations. Beyond managing more than 20 TIP-funded projects from small bridge replacements to complex intersection redesigns, Mike was the County’s primary representative to CDTC for 15 years where he chaired the Planning Committee for seven of them. Mike received his Bachelor of Science from the United States Coast Guard Academy and his Master in Public Administration from Harvard University. 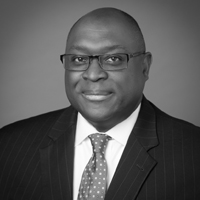 Ashby Johnson is the Executive Director of the Capital Area Metropolitan Planning Organization (CAMPO) which is the metropolitan planning organization for the six-county central Texas region and has served in that capacity since August 2014. Ashby also served as the Deputy MPO Director at the Houston-Galveston Area Council, which is the transportation planning agency for the eight-county greater Houston region for the preceding 11 years. Prior to H-GAC, he spent eight years with the Federal Highway Administration’s Office of Planning and one year with the Federal Transit Administration’s Office of Planning. Prior to USDOT, Ashby spent five years with the Texas Department of Transportation in the Environmental Affairs Division. He holds a Bachelors degree in Government and a Masters in Community and Regional Planning from the University of Texas at Austin. 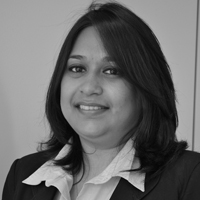 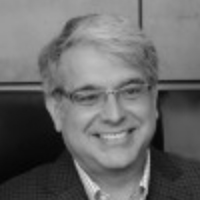 Greg brings more than 32 years of transportation, land use planning and logistics experience in both private and public sectors. Greg currently serves on the Board of Directors of the Association of Metropolitan Planning Organizations and the National Association of Regional Councils Executive Directors Council, elected nationally. He is Chair of the Florida MPO Advisory Council (MPOAC) Staff Directors Advisory Committee and the MPOAC Freight Committee. In his spare time, Greg is the Chair of the City of Fort Lauderdale’s Transportation Management Agency, a transit provider, with an annual ridership exceeding 650,000 passengers. Greg also spent his formative years working in logistics related to the manufacturing of the IBM Personal Computers in Boca Raton. 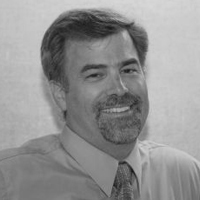 David Wessel has managed the Flagstaff Metropolitan Planning Organization for the past seven years and served as its planner since 1997. He has overseen the creation of two regional transportation plans for the FMPO and was instrumental in passage of several transportation sales tax initiatives. Prior to arriving in Flagstaff he served as co-director for the Bannock Planning Organization, the MPO in Pocatello, Idaho. He started there as a land use planner and produced comprehensive plans for several communities. He has a masters in community planning from the University of Maryland at College Park and a bachelors in park management from Colorado State University. Mr. Wessel has presented on panels at the TRB national conference in 2010, the AMPO National Conference in 2009, and at the American Planning Association conference. He served on a TRB research panel on land use and transportation in 2010. Mr. Wessel has also served on numerous statewide efforts in cooperation with the Arizona Department of Transportation including service on the project management team for the statewide transportation plan. Mr. Wessel currently serves on the AMPO Board.

The AMPO 2021 -2023 Board Election has closed. The three new incoming members are: