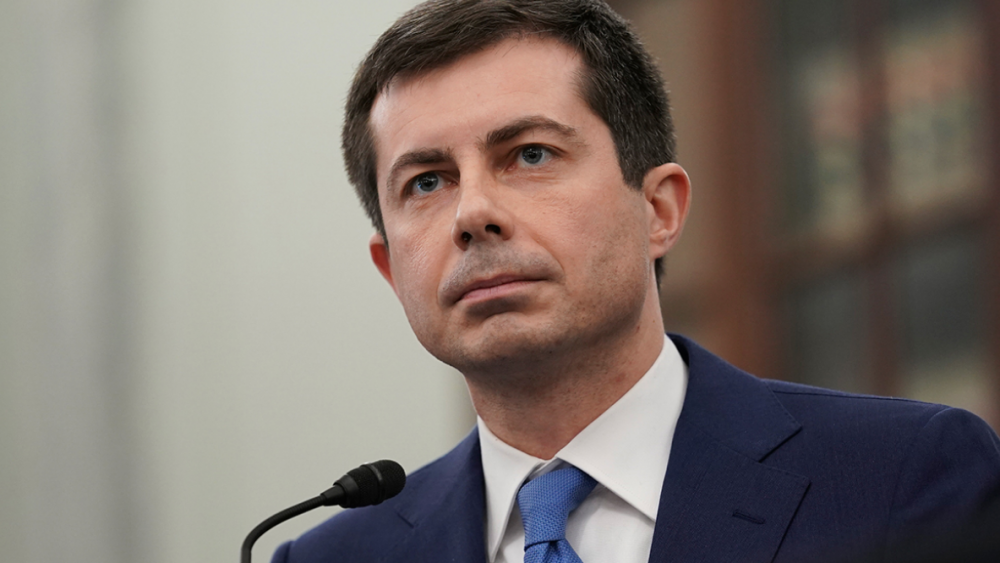 WASHINGTON — An infrastructure plan expected soon from President Joe Biden will offer a “once in a century” opportunity to remake transportation in the United States, where cars and highways are no longer king, Transportation Secretary Pete Buttigieg said March 18.

Speaking at the Austin, Texas-based South by Southwest conference, which is being held virtually this year, Buttigieg compared the new possibility with the creation of an interstate highway under President Dwight Eisenhower in the 1950s and a transcontinental railroad under President Abraham Lincoln a century before that.

“We start with something unglamorous, which is fixing and improving what we’re already got — there’s been a trillion-dollar backlog just in the roads and bridges we already have,” he said. “But I’ll add there are some things that need to be reduced … sometimes roads need to go on a diet.

He said the U.S. no longer can follow a 1950s mentality of building roads and communities based on moving as many cars as possible, but must adapt to the reality of climate change and ensure the safety of growing numbers of bicyclists and pedestrians on the streets.

“The design choices we make, how fast cars move, whether there’s bike lanes and sidewalks … green space even, all of this is part of that view,” Buttigieg said. “Sometimes we do need to add a road or widen one. Just as often, I think we need to subtract.”

Buttigieg’s remarks came after a report March 17 forecast that global gasoline demand has peaked and is unlikely to return to pre-pandemic levels due to shifts in consumer behavior, such as increasing telework and people moving to electric vehicles. People also are shifting to other modes of transportation, such as bicycles or scooters, for shorter trips.

A closely divided Congress is preparing for major fights over the shape and scope of an infrastructure package, including the level of federal investments in public transit versus roads and highways.

The recently passed COVID-19 bill included $30.5 billion for struggling transit agencies. Public transportation groups are urging even bigger investments in infrastructure legislation, which historically has sent 80% of its money to roads and highways over transit with the support of rural, Republican-leaning states.

During the presidential campaign, Biden laid the groundwork by proposing $2 trillion to address infrastructure and climate change. But the White House hasn’t yet committed to a timeline for the release of a detailed plan, which already faces resistance from Republicans over Biden’s focus on the environment and the cost.

On March 18, Buttigieg said he saw opportunities to build out high-speed and other passenger rail in strongly Republican states, not just coastal, Democratic areas in the Northeast and California. He said that could reduce car dependence, create jobs and help the environment. But he acknowledged he “can’t do it alone,” without major federal investment and support from Congress.

The former mayor of South Bend, Ind., and former presidential Democratic candidate made his return March 18 to the annual Texas arts and technology festival. SXSW Chief Programming Officer Hugh Forrest lauded Buttigieg as the “most successful startup” after making his first appearance at the event when running for president in 2019. The festival was canceled last year due to the emerging pandemic.

Buttigieg made clear his work on the Biden team is just getting started.

“When I leave this job, whenever that is, I want to be able to look back and say my presence here helped make the 2020s a turning point in the story of American transportation,” he said, to make it more “equitable” and as a primary driver of solutions on climate change.

“I really think we can do that,” Buttigieg said.