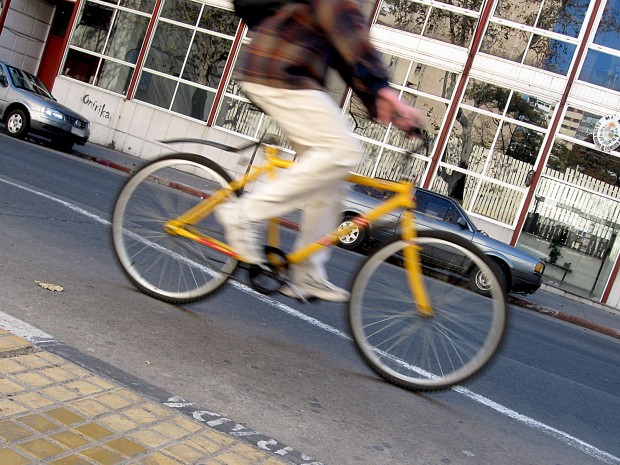 “On Thursday, [May 31, 2018,] the League of American Bicyclists announced Waco received an honorable mention for starting efforts to address the needs of cyclists.”

“City of Waco Assistant Traffic Engineer Christine Miller said the group will give the city a report card with recommendations that would allow them to improve its bicycle network.”

“‘It’s a starting point. Waco has a very basic bicycle network, a lot of disjointed pieces. It would be easy for us to develop this year and reapply next year,’ Miller said.”

“The city also has several projects in the design stages that are expected to be completed by 2022.”