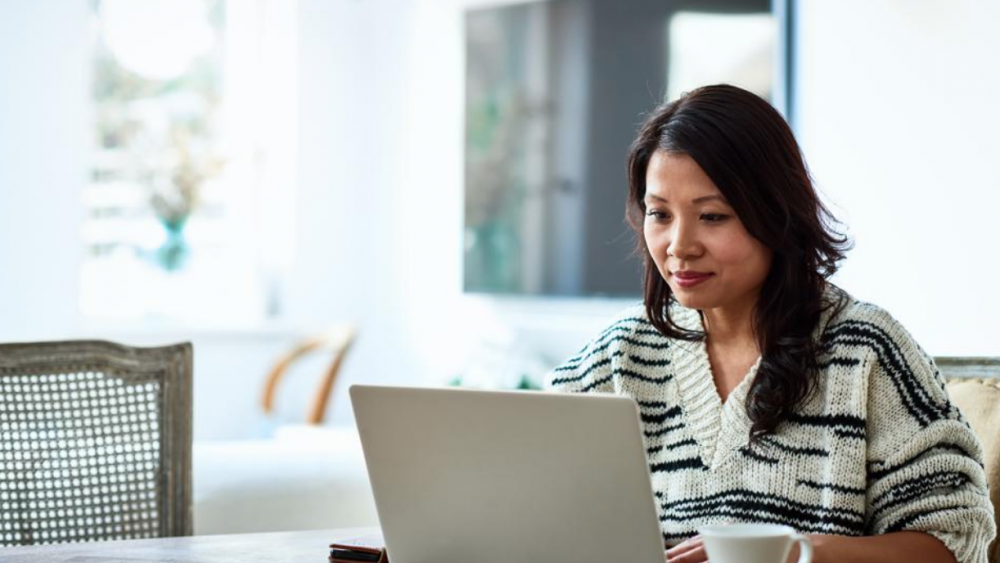 Has Covid-19 And Its Accelerated Work-From-Home Experiment Permanently Changed The Future Of Cities?

It’s been 31 years since the birth of the World Wide Web. Within the two to three years that followed, the mass adoption of the Internet started to occur. And in the past three decades, the world has experienced significant changes in finding and consuming information and entertainment and purchasing/delivering of goods, all thanks to the Internet. But, the physical locations of how people live and how they commute have fundamentally stayed the same. Some may argue that the Internet accelerated the migration towards downtowns and urban centers, with cities like San Francisco, Los Angeles, Austin, Boston, and New York becoming major tech hubs. However, Covid-19 and its forced work-from-home experiment may have permanently changed the future of cities as the epicenters of the economy.

While Covid-19 cases in California and other states are currently spiking and leading to the re-closing of segments of the economy, the full extent of the damage the pandemic has caused is still unknown. Nevertheless, some of the economic effects of Covid-19 are noticeable simply by driving around. On a drive along California’s Pacific Coast Highway, the massive number of “for lease” and “commercial real estate for sale” signs along the stretch from Manhattan Beach through Palos Verdes is jaw-dropping. With vaccine trials entering promising phases, making a post-pandemic world within hopeful sight, one must question whether these and other Covid-19 impacts are temporary or permanent.

One immediate effect of Covid-19 has been that many non-essential workers are able to work from home, thanks to the Internet. Eliminated commutes aside, juggling work and parenting kids at home have compounded stress during the lockdown. Assuming with a vaccine or other treatments, children can return to school and other activities in 2021, will working from home become a permanent part of the future? If so, how will that impact the future of our cities and transportation systems? As previously noted, commuters may not feel comfortable riding public transportation until a vaccine is globally available, which doesn’t bode well for the long-term financial prospects of transit agencies throughout the United States. Furthermore, transit agencies may not be able to rely on the federal government for further relief as the U.S. Senate’s $1 trillion HEALS Act currently includes no further Covid-19 relief aid for transit systems. So, can transit agencies and cities prepare for a post-Covid-19 future by looking to the past while the pandemic is still raging?

Ever since Covid-19 transformed the world and seized its collective attention, there has been a continued focus on past pandemics to provide clues. There have been approximately a half dozen of such pandemics in roughly the past century. However, the pandemic that has received the most attention is the “Spanish Flu,” which ravaged the world between early 1918 and late 1920.

But even after the Spanish Flu wreaked havoc, cities continued to be epicenters of economic activity and generally attracted people from more rural areas. Public transportation systems existing at the time, such as in New York and Boston, continued with heavy daily use until Covid-19 all but shut them down. Los Angeles’ transit system carried on for decades, although the automobile would eventually eliminate the Red Car. Times were different: there was no Internet-enabled large-scale working from home, telehealth, delivery services, or remote learning.

Put another way, when looking to the past for any clues for the future, everything should be taken with a grain of salt because the Internet may be a delayed “black swan event” for the future of cities as epicenters of economic activity. Setting aside the communal benefits of working physically in a space with other team members and the solace of the commute and its benefits for mental well-being, the future of live-work-play “downtowns” may never be the same, or at least not for some time. Real estate developers are already adapting to the new realities by redrawing their plans for residential units.

Cities are also trying to adapt to this new reality. Several large cities have been working to repurpose city streets, and the advent of Covid-19 has only accelerated this process. To create more outdoor space and safer corridors for essential travel by foot or bike, the cities of Oakland, Long Beach, and Los Angeles have launched initiatives to ban cars from certain streets. But, will such changes be temporary or permanent? Will businesses tolerate the permanent closing of roads after the emergency powers state and local governments have invoked expire if the businesses believe they are negatively impacted by such closures?

On the other hand, if the work-from-home movement for most non-essential workers becomes permanent, and, therefore, downtowns lose their luster as economic epicenters, some city streets may have so little traffic that closing certain corridors can be made permanent with little impact on congestion. If, however, working from home on a large scale is short-lived, but people generally continue to avoid public transportation, automobile use could explode further making measures like congestion pricing ubiquitous in cities other than London, Singapore and soon-to-be New York City, though New York has paused its program as a result of Covid-19.

There is still too much uncertainty facing the post-Covid-19 world to predict what the future will hold. Looking to the past while ignoring the Internet’s immeasurable impact on the world and how it will influence our future permanent workspaces is equivalent to burying one’s head in the sand. In the meantime, experiments like closing streets to traffic and finding other uses for public roadways make sense while such roads and spaces are being underutilized. Perhaps, under emergency powers that provide state and local governments the ability to take extraordinary measures in the name of safety, now is the time to explore all options and hopefully produce new approaches to living, working, and commuting in the future.