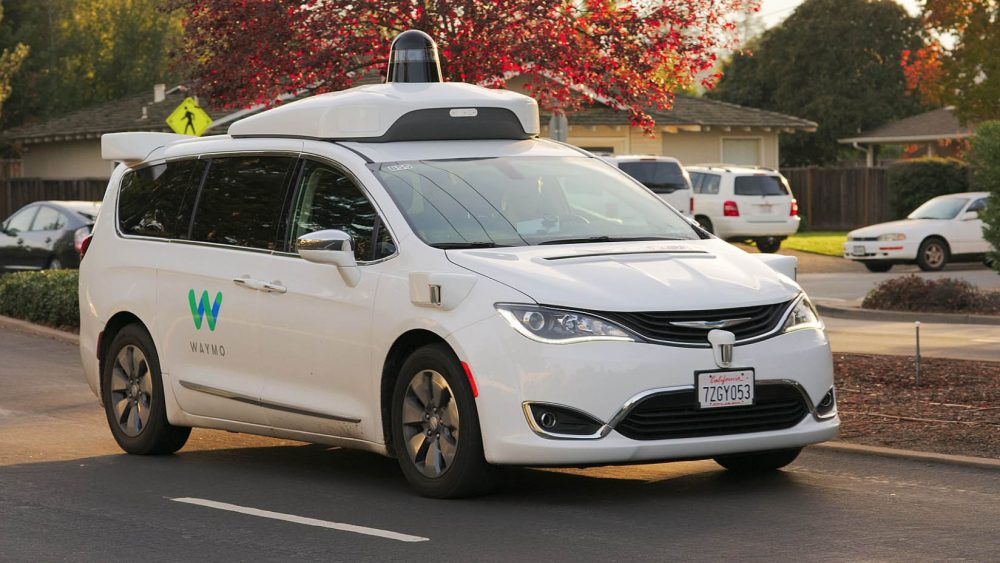 2018 was the year that Waymo failed to launch a real commercial service as planned.  Instead, they soft-launched an improved version of their limited access service in Chandler Arizona called Waymo One.  2019 did not see a commercial service either, but it did see expansion of the pilot, and in particular the fall saw the deployment of much larger amounts of unmanned operation, with no safety driver or attendant in the car.   They did this to a limited extent in 2018 (their announcement of it was overshadowed by the Uber fatality a week later) but now it’s for real. (They charge fees for rides, but not because they need the money.) Read more.