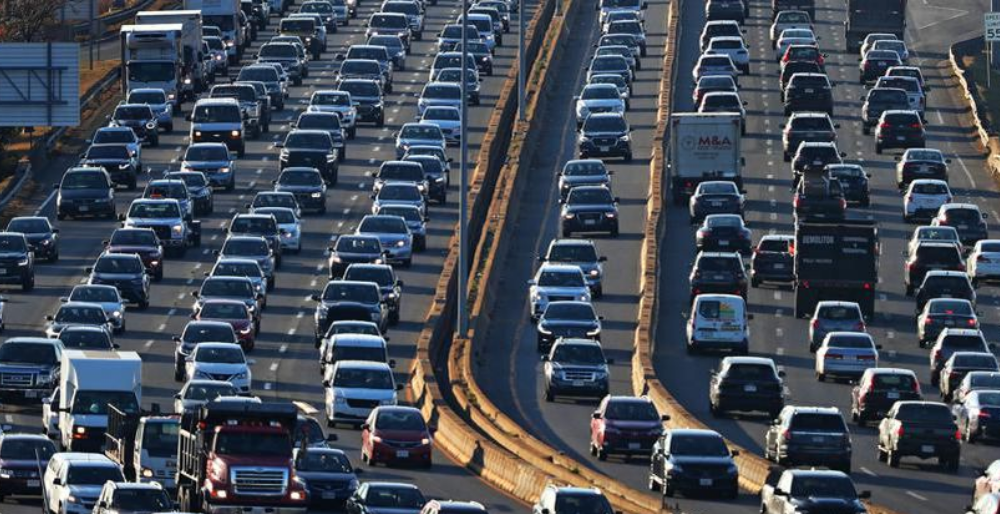 Traffic overall has dropped across the country during the Covid-19 pandemic, but there has been a substantial rise in the fatality crash rate, thought to be the result of spikes in excessive speeding, impaired and distracted driving, and lower seat belt use.

A new report, which identified best and worst states based on the passage of 16 essential traffic safety laws, aims to help lawmakers reverse “a shocking and deadly trend….to turn the page on a year when emptier roads turned into risky racetracks.”

The report, “2021 Roadmap of State Highway Safety Laws,” was released at a virtual press conference in Washington earlier this month by Advocates for Highway and Auto Safety, an alliance of consumer, medical, public health, law enforcement, and safety organizations as well as insurance companies and agents.

“As our Nation continues to cope with the devastating, wide-ranging ramifications of the COVID-19 pandemic,” Cathy Chase, president of Advocates for Highway and Auto Safety, said in a statement, the goal of the new report is “to spur action to implement proven solutions to keep motorists and road users safe – and out of the over-extended emergency rooms.”

Chase said that since the safety group began publishing the annual report, which is in its 18th year, nearly 600,000 people have been killed on the nation’s roads and more than 40 million more have been injured.

The report was created to provide a roadmap of countermeasures to help state representatives during the 2021 legislative sessions pass laws known to be effective in: occupant protection, child passenger safety, graduated driver licensing (GDL), impaired driving, and distracted driving. Each of the 50 states and the District of Columbia received a rating — Green (Good), Yellow (Caution) or Red (Danger) — based on the number of optimal traffic safety laws enacted. “Dangerous gaps” in legislation, like weak or nonexistent laws, were also identified.

This year, New York was upgraded to green following the enactment of an all-occupant seat belt requirement in 2020.

Yellow States, which this year includes 30 states, are those that are not the worst, but need improvement.

Red (or Worst) States have fewer than seven laws, without both primary enforcement front and rear seat belt laws. A red rating is given to states “for lagging dangerously behind” in the adoption of Advocates for Highway and Auto Safety’s recommendations.

South Dakota remains on the red list, but was recognized as the “most improved” for enacting four optimal laws including an all-driver texting ban and significant upgrades to its GDL program, “elevating South Dakota from its previous spot as the state with the fewest laws,” the safety group noted, adding: “Unfortunately, Missouri becomes one of just two states with only three optimal laws on the books, after the repeal in 2020 of its 52-year-old all-rider motorcycle helmet requirement.”

The report indicated the following improvements were needed:

Chase said that in addition to strengthening state laws, it is critical that the new Congress and the incoming Administration prioritize the implementation of important safety technologies that are known to help prevent and mitigate crashes. Features like automatic emergency braking, lane departure warning and blind spot detection should become mandatory, she said, in all new vehicles. “This public health toll is significant, staggering, and deserving of swift action and serious attention.”