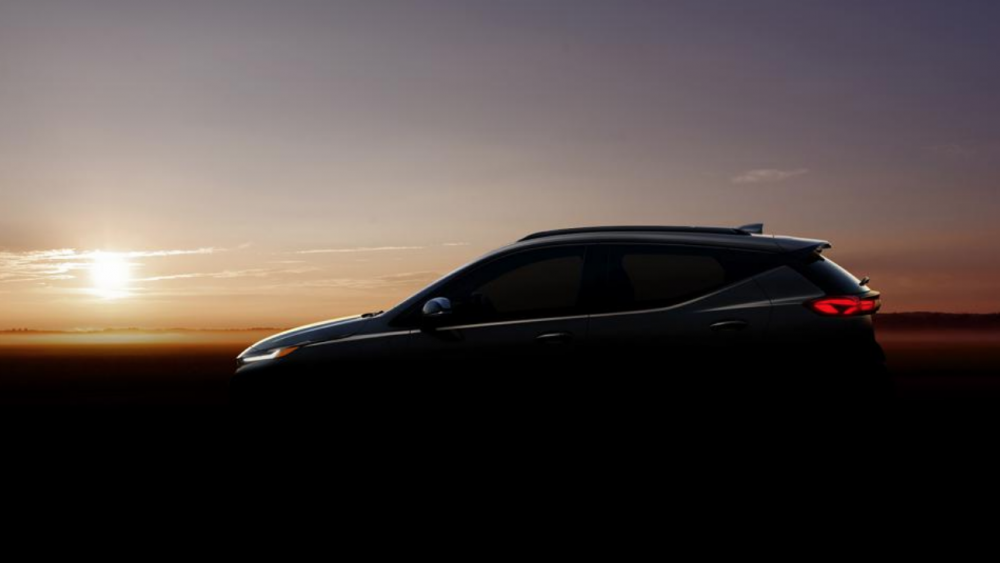 General Motors is joining a move by global automakers to shift away from fossil fuel-powered vehicles, with plans to sell only zero-emission cars and trucks by 2035 and be fully carbon neutral by 2040. The auto giant, which has an even more aggressive timetable than rivals Ford and Volkswagen, makes the shift as the Biden Administration prioritizes dramatic cuts in U.S. carbon emssions–especially from transportation.

The commitment to the independent Science Based Targets Initiative (SBTi) is an important component of this effort. SBTi is a coalition between CDP, the United Nations Global Compact (UNGC), World Resources Institute (WRI) and the World Wide Fund for Nature (WWF) with the aim of curbing global temperature rise to 1.5C or less. Among its efforts is a call to action for businesses to change the way they operate to reduce net carbon output to zero by 2050. SBTi can bring together a team of experts to help companies with their planning and evaluation to ensure that efforts will achieve the desired results.

A key element of any SBTi program is that companies aren’t simply buying carbon offset credits or committing to planting a bunch of trees. Companies actually have to revamp products and operations to achieve direct reductions in atmospheric carbon emissions.

GM, like VW has already announced its intention to transition its entire product lineup away from internal combustion engines to zero emissions propulsion. The automaker has announced its intention to launch 30 battery electric models by 2025 along with a goal of eliminating all emissions by 2035. Several of those vehicles are launching this year including the Chevrolet Bolt EUV, GMC Hummer EV and Brightdrop EV600 cargo van. By early 2022, GM will have at least four North American plants producing EVs including Detroit-Hamtramck, Orion, Mich., Spring Hill, Tenn. and Ingersoll, Ont.

Eliminating the tailpipe from vehicles isn’t sufficient to achieve full carbon neutrality. Currently, vehicle emissions account for about 75% of the carbon from GM’s operations. With 40% of GM’s model line expected to be battery-powered by the end of 2025, that will go a long way and GM plans to be all electric by the mid-2030s.

“We have a goal that 50% of the content in our vehicles by 2030 will be sustainable, and sustainable being something that’s from a renewable source that doesn’t exhaust virgin resources,” said Dane Parker, GM’s Chief Sustainability Officer.”Having circularity is an important element so that we can continue to scale, but without depleting resources and we know that resources that are used and reused internally have a far lower carbon impact than those that are virgin materials.”

Much of the content that goes into vehicles today is sourced from outside suppliers that aren’t part of the automaker. GM has also established a supplier sustainability council and next week it will be holding a supplier summit with over 1,400 participants.

“We’re helping them, those that need the support measure and manage their own footprints understand how to do that, we’re sharing tools for how to reduce energy consumption and how to procure and manage renewable energy,” added Parker. “We’re having seminars from our own team as well as outside experts on circularity and materials reuse and recycling and the reception has been very positive from our suppliers.”

Achieving these goals will take a major effort not just from industry, but also from the consumers that have to buy these products. Now that the auto industry is committing to electrification on a broad scale with a wide range of products, adoption of electric vehicles should start to accelerate significantly throughout the coming decade.