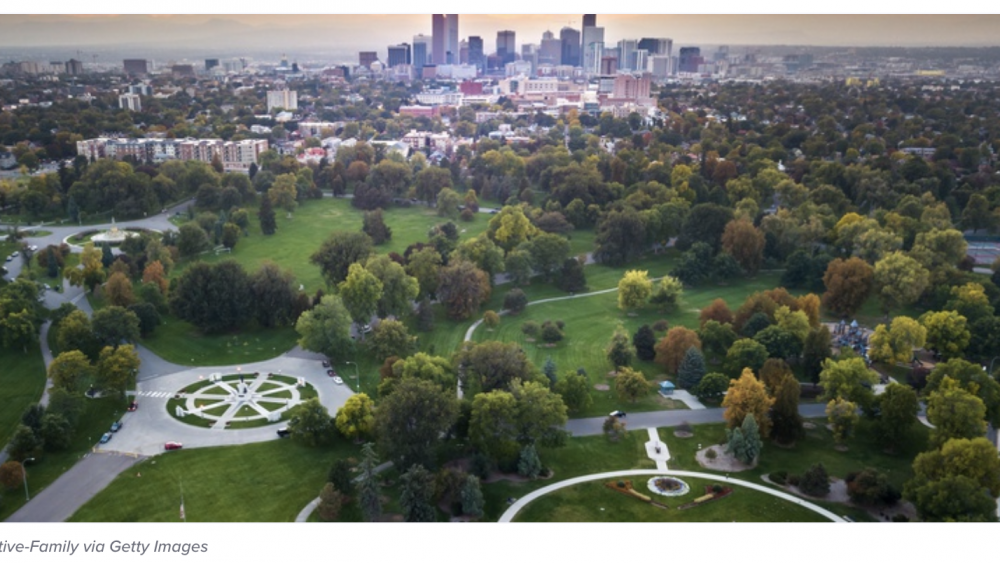 Cities are murky on how they define ‘green infrastructure’: analysis

The empirical study is the first of its kind, according to the New York-based Cary Institute, and it is part of a multiyear project assessing green infrastructure’s role as “a universal good.” Researchers aim to analyze whether urban ecological services are provided equally to all urban residents, keeping in mind concerns that some infrastructure programs that cities plan accelerate gentrification and housing displacement, Grabowski said.

Green infrastructure, which Grabowski described as a “rapidly evolving field,” has become one of the main avenues through which cities are aiming to become more sustainable and resilient. Examples could span from pursuing more distributed solar electricity and building more bike paths to planning for a citywide network of interconnected streams or using bioswales or rain barrels.

Although researchers did not originally plan to conduct the definition analysis, Grabowski said they quickly realized that to study a regionally diverse list of cities, they couldn’t move forward without more clarity.

Overall, hydrological or stormwater-related themes dominated, which tracks with how the U.S. Environmental Protection Agency has used the term for the past 15 years. But a narrow focus on stormwater can skew cities to favor engineered facilities over parks and urban green spaces and may restrict potential project funding. Ultimately, researchers recommended cities consider a more comprehensive definition. Grabowski highlighted Atlanta, Denver, and Portland, Oregon, as examples of cities that have taken a more integrative approach to planning.

Grabowski predicts that the evolution of urban planning during the pandemic will continue to drive interest in the assets cities have been classifying as green infrastructure. “We’re going to see [a] much greater emphasis on providing adequate open space, providing healthy environments to cities, through a variety of ecological features,” he said. “This idea of having an interconnected nature throughout the city that also provides opportunities for recreation, [and] alternative transit in the spaces to safely recreate and gather, is going to be a major focus.”