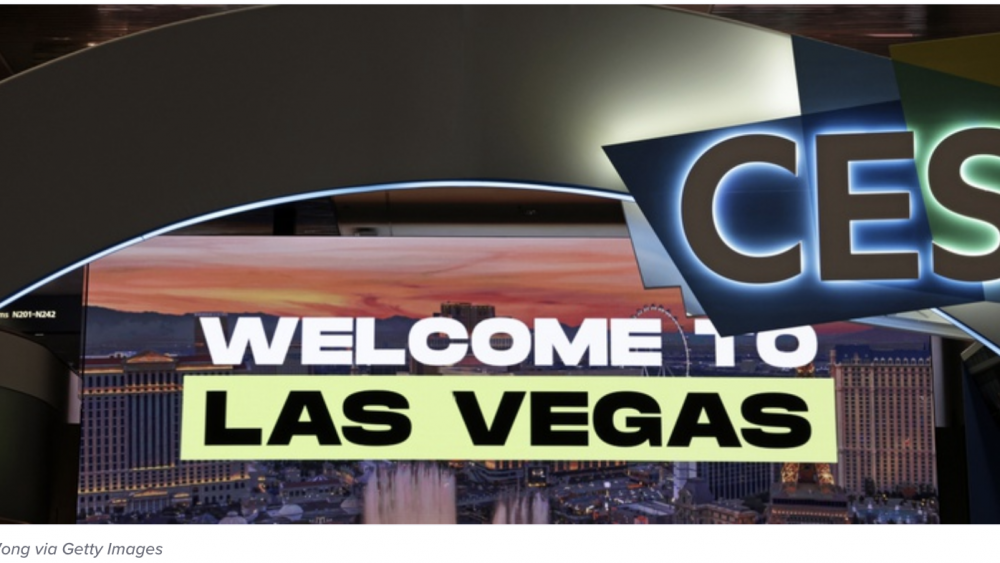 “In our lifetimes, we could see truly smart cities built on the connected technology showcased at CES, where cars, buses and infrastructure all communicate with each other to plot safer routes and use less energy,” Buttigieg said.

He also praised cities and states for their innovative responses to the pandemic, noting that “some of the most important innovations were deceptively low-tech.” He pointed to the ways that local leaders have encouraged more walking and biking, in addition to the new ways that cities have used outdoor space for dining. He also said that small solutions like self-healing pavement to reduce potholes “may do more for Americans in our lifetime” than highly exclusive commercial space travel.

The transportation secretary also focused on the public sector’s role in guiding innovation toward the public good. Recalling the history of transportation in the United States, from railroads and aircraft to GPS and e-scooters, he pointed out the role of government in the development of these technologies through basic research, funding and the development of essential infrastructures such as highways and airports.

Looking ahead, Buttigieg outlined six principles the U.S. Department of Transportation is establishing to guide their work on transportation innovation. He described the principles by saying that innovation is not an end in itself, but a chance to improve everyday life. Innovation should help the country “win the 21st century,” support workers, allow for experimentation and learn from setbacks, he said. Buttigieg added that innovation provides opportunities for collaboration among the public, private and academic sectors, and should be guided by government policies that are flexible and ready to adapt as technology changes.

“The current decade is especially full of challenges and opportunities from developments in transportation technology,” the transportation secretary said. He pointed to autonomous vehicles, which while offering potential benefits also raise “complicated, even philosophical questions about safety, equity and our workforce.”

Buttigieg also called for reinventing the machinery of government. “It will be vitally important for us to improve our country’s track record when it comes to delivering big infrastructure projects on time, on task and on budget,” he said.

Ultimately, the transportation secretary expressed optimism about the future: “We very much live in a time when innovation is shaping and reshaping how people and goods move to where they need to be.”