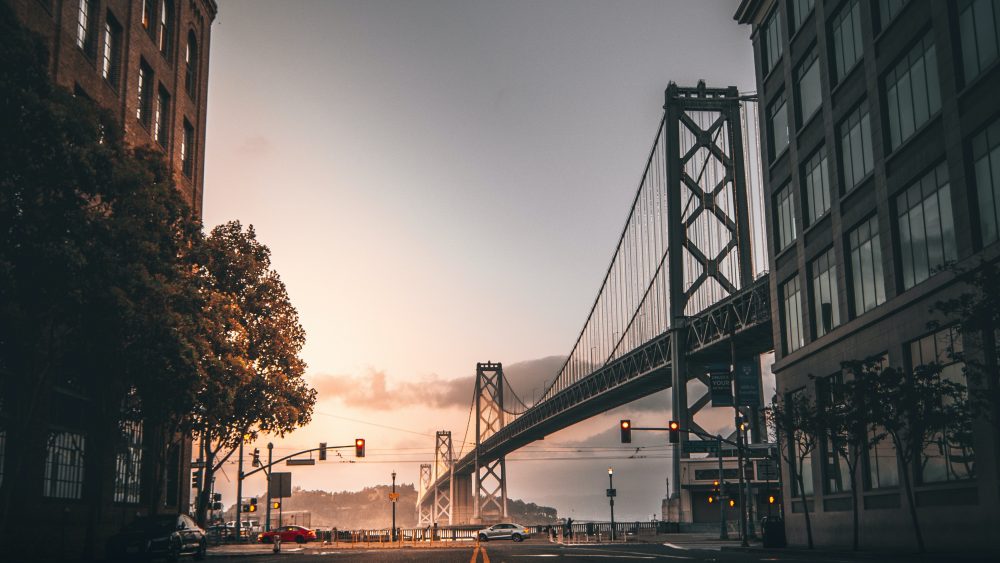 Uncertainty among government leaders about the distribution of federal funding “has not had a major impact” on long-range transportation planning around the country, but the impact it does have is largely negative, according to a report issued last week by the National Cooperative Highway Research Program. States, metropolitan planning organizations and regional governments rely on federal money, but they don’t know from year to year when the money will arrive, how much they’ll get or what rules they’ll have to live by. The uncertainty “generates an array of deleterious outcomes,” the report says.

The issue has plagued officials for at least two decades, NCHRP reports. Officials tend to assume the funding status quo will remain “despite the declining purchasing power of the federal motor fuel

tax.” The uncertainty has increased the workload of officials and the availability of contractors, the report says.

States vary in the use of their own funds to make up for shortfalls or delays in federal aid. Some state and local governments have increased their own sources of revenue for transportation, such as by raising their own taxes, tolls, vehicle registration fees, use of general revenue funds or borrowing. The report points out that “the availability of non-federal transportation revenue, asset condition, and the size of the state roadway network have a fundamental influence over the extent to which states and regions are sensitive to federal funding uncertainty.” States with more access to nonfederal dollars for transportation infrastructure, transportation assets in better condition, and a less extensive public highway network were less sensitive to the uncertainty.

The report also says that restrictions on federal money don’t allow states to prioritize their most urgent projects. Since states are required to maintain the federal highways, for example, those highway bridges are better maintained than other bridges, which can result in significant disparities in bridge conditions. A provision in the new Infrastructure Investment and Jobs Act restricting the transfer of federal money from one pot to another may further hamper the ability to meet local needs, officials told NCHRP.

A variety of factors contribute to the lack of certainty. Governments don’t know if or when their competitive applications will be approved; some programs only reimburse grantees for funds they’ve already spent, and they don’t know when reimbursement will arrive; reauthorization often isn’t done by statutory deadlines; and agencies don’t know when a new law will be in force, let alone what funding it will provide. Also, at times during recessions, stimulus money arrives in a hurry and must be spent quickly without much planning time.

Program researchers did in-depth case studies in six states after talking to staff from 17 state and regional transportation departments and planning agencies to see how states and regions cope with the funding uncertainty. Missouri established a contingency fund; the North Central Pennsylvania Rural Planning Organization noted that it doesn’t get affected by cash flow as the Pennsylvania Department of Transportation fills in for it.

The report does not cover how recent inflation, such as the spike in gasoline prices, is affecting transportation revenues. All states rely heavily on fuel taxes to support their roadways. Some 37 states have raised gasoline taxes in the last decade and, “while the price of gasoline goes up, the percentage of tax revenue doesn’t go up” as taxes are usually a set rate per gallon, not a percentage of the purchase price, said Susan Howard, director of policy and government relations for the American Association of State Highway and Transportation Officials. As gas prices rise, “people are making different choices about how much they drive. How that will affect revenue will be interesting to see.” Several states have recently declared gas tax holidays to help motorists cope with high prices, “but suspending a gas tax doesn’t always get the savings passed on to consumers,” she cautioned.

While transportation departments can rejoice in the increases in funding the IIJA will provide (about 20% more for highways and 30% more for other transit), much of it will be eaten up by increasing costs, which already have caused planning problems. “We’re seeing drastic increases in the cost of materials and labor,” Howard noted.

Howard, who was on the committee overseeing the report, said she hasn’t noticed a lot of complaining about a lack of flexibility under IIJA, however. “I haven’t heard a lot of outcry about [it] tying our hands,” she said.” There’s usually broad eligibility among these categories in terms of the breadth of what can be funded.” She added that “states tend to forecast conservatively. If additional money comes in, it is easier to add to your programs than to have to cut projects.”