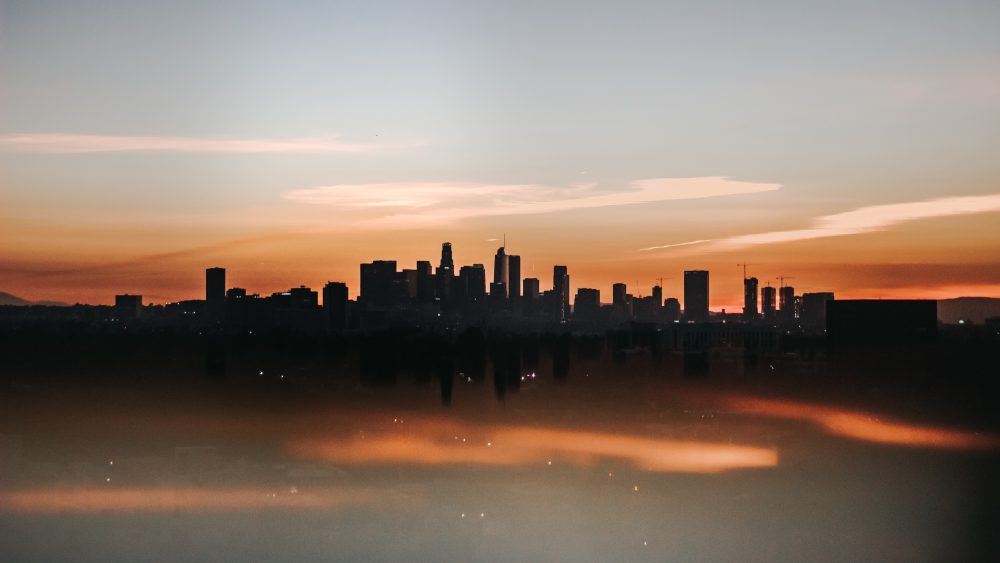 The concept of “dig once” has become popular within many state and local infrastructure communities, according to Brittney Kohler, legislative director of transportation and infrastructure with the National League of Cities. Coordinating infrastructure projects, when practical, often is more efficient and less disruptive than tackling projects one by one. For instance, if it’s necessary to dig up a road to fix a sewer pipe, taking the opportunity to also complete needed electrical work reduces the likelihood the electric company will soon need to tear up the road to make repairs.

More than 85% of spending will go to state and local agencies via grants, McKinsey reported. About 60% of grants will be distributed through formulas based on attributes such as a state’s population size or its miles of road. The remaining 40% will be in the form of competitive grants, loans and federal programs.

“This is a generational amount of funding and on par with New Deal era levels of funding,” said Joseph Kane, a fellow at The Brookings Institution who focuses on infrastructure. As of mid-May, coordinators had been appointed in about 25 states, according to the National Governors Association. Experts say it is unclear how many cities have engaged coordinators.

At any level of government, a coordinator can help in several ways, Kane said. That person can facilitate and prioritize projects across infrastructure types, including roads, bridges, water, energy and broadband, as well as across jurisdictions to encompass neighboring cities, suburbs and rural areas.

For competitive funding opportunities through the infrastructure law, winning cities will need to demonstrate that their projects and outcomes meet the legislation’s economic, equity and climate goals, among others, Kane said. A coordinated effort can help ensure the projects presented aren’t simply paying lip service to these goals, and that their benefits extend across a region.

That contrasts with the traditional process of one jurisdiction competing against another, even if a coordinated program would benefit both. “That’s not going to fly and probably shouldn’t,” Kane says.

Some cities, like Detroit, already have such a leader in place. Samuel Krassenstein is chief of infrastructure planning for the city. “My whole role is coordination,” he said. His mission is to improve coordination internally and with other stakeholders, such as the county, utilities or other entities.

For instance, the city of Detroit is working with the Michigan Department of Transportation to conduct a Planning and Environmental Linkages study to plan for the future of Michigan Avenue from Interstate 96 to Campus Martius Park in the city. Both local and governmental advisory committee meetings will help the project team steer the planning efforts. Krassenstein said the project is significant given the avenue is a main non-freeway connector for many key points in the area. The project will build Michigan’s first dedicated transit and autonomous vehicle lane, among other planned benefits, he said.

Yet many cities, and especially smaller ones, may find it difficult to add an infrastructure coordinator to their payroll or even to engage one as a consultant. The city of Mason, Michigan, with a population of about 8,300 people, cannot afford to pay an infrastructure coordinator, said City Manager Deborah Stuart. Instead, she and other city employees complete grant applications at night and on weekends, she said.

Another challenge, even in larger cities that likely have the capacity to add a coordinator, is the potential for mistrust by some community organizations that have been left out of previous infrastructure decisions.

“Traditionally, infrastructure investments have excluded several marginalized groups and resulted in greater inequity,” Kane said. To begin addressing that, “leaders should prioritize people over projects” when developing infrastructure plans, according to a brief he wrote with Shalini Vajjhala, nonresident senior fellow at Brookings Metro, a research program of The Brookings Institution. That requires recognizing that no one actually needs a highway, but almost everyone needs to get to work or school. Infrastructure conversations should be centered on needs, outcomes and services rather than projects or assets, the brief stated.

Even without a coordinator, cities can take a coordinated approach. Kohler said she’s seeing cities pulling together staff from various departments, such as the finance, public works, energy and mayor’s offices. “This comprehensive team can look at infrastructure programs and find what matters most to a community,” she said. Then, they can determine the actions needed to apply for a grant, she added.

Smaller communities also can partner with metro planning organizations or other agencies that can bring multiple communities together to learn from each other and pursue grants as a group. The Michigan Municipal League offers workshops and information on the funding available, such as the reporting deadlines for different grants and whether specific expenses are allowed. Similarly, the NLC provides technical assistance and other resources to help leaders identify the opportunities best suited to their cities so they can pursue them in productive ways, Kohler said. “Cities are entirely capable of being part of this work,” she added.

Beginning in July, NLC will also provide a new program, dubbed the Local Infrastructure Hub, in partnership with the U.S. Conference of Mayors and Results for America, and funded with an initial $50 million by Bloomberg Philanthropies, Emerson Collective, the Ford Foundation and the Kresge Foundation. It’s designed specifically to support smaller communities in their pursuit of accessing these funds through various guidance and data analysis.