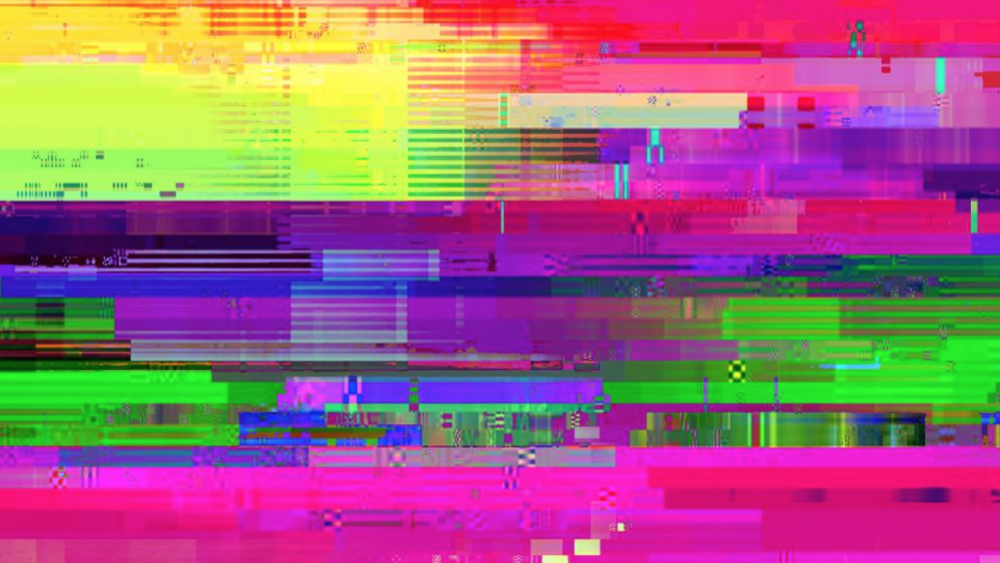 Infrastructure Investment – What Is Your Vision?

A critical question: when you picture infrastructure, what do you see? The answer points to what we invest in, who we invest for – and even how we fund that investment. The question matters because infrastructure is in the midst of a revolution, and our thinking needs a big, digital, jolt. Investment in traditional infrastructure is important – the bridges and highways, power plants and tunnels of the twentieth century – but it doesn’t take into account what we know is coming, and what we can already begin to see, 21st century infrastructure – structures and services that are more responsive, more creative, faster, updatable and ours.

We can easily describe traditional infrastructure, but we don’t even have much of a language to describe the infrastructure that is coming. Like most of our politicians, our minds default to bridges and highways. This happens in revolutions: in a world of bits and bytes, our minds have trouble getting past what is, and getting to what will be.

Think of the hodgepodge of connectable dots in your mind: driverless vehicles, million mile batteries, drone delivery, big data, artificial intelligence, blockchain, smart cities, electric vehicles, 3D printing, BIM – just the tip of the iceberg in terms of technology. The idea of spending anywhere from $1 trillion to $3 trillion on 1950’s infrastructure is beyond outdated; investing in highways and bridges has all of the power to quicken our hearts and minds, and bring in the future as does a call for a rise in the gasoline tax when we are transforming our vehicle fleets to electricity (and hydrogen).

Our vision has to prioritize digital principles: speed, responsiveness, better performance (upgraded annually), and – likely – more local control. This race to create our new world is going to be messy, and that is exactly what happens when an old model dies, and a new model is busy being born.

Invest in Innovation.  This revolution is going to transform everything, period. The challenge is to revitalize old infrastructure, while creating the marvels that we see in our mind’s eye. Four examples: two brownfield, two greenfield, to help you see where we should invest. Imagine 5G-enabled driverless vehicle lanes transforming our interstate highway system into a state of the art digital platform for electric trucks. Instantly we would go from a 1950’s network to a 21st century platform of ‘anytime, anywhere, any size’ deliveries controlled by data centers and algorithms. Byproducts? We would have the world’s most competitive 5G technology, creating thousands of new jobs, and we would – critically – quickly spread broadband throughout the U.S., creating livable place everywhere.  This is being designed now by the Autonomy Institute at the University of Texas – Austin.

Or imagine a city – a smart city – with millions of sensors that produce not just valuable data, but ‘data as a resource’ funding new, adaptive, and upgraded infrastructure. This is exactly what is being created in California through the 21st Century Smart City Data Exchange. Strategic data collected by cities is producing not just better public safety, greater efficiency, and the data that is the creative clay for entrepreneurial businesses, but better and cheaper high speed broadband – and a mighty new public revenue source?

Two new greenfield projects, one from the sea, and one from space, give us another glimpse into the future. Anbaric, a company owned by Canadian pension funds, is building state of the art wind energy off the Atlantic Coast, with transmission bringing clean electrons to a newly resilient eastern United States. Theia, a civilian satellite company, is building a system that images the earth twice per second, transforming everything from the insurance, the mining and the health industries worldwide, creating enormous new pools of information for creative minds to use in public and private value creation.

Leading with Technology. Bits and bytes, not steel and assembly lines, will lead the transformation of everything about our infrastructure. Creating an ecosystem that doesn’t just foster this transformation, but turbocharges it, is a national security priority. This new infrastructure will be greener than what we have now, of course, because it is largely electric. It will also be profoundly strategic – moving fast, cutting through the fog, and pouring resources into areas of highest productivity and value.

This is how the U.S. leapfrogs competitor countries by making sure that technology leads.

Four Big Problems to Be Solved. As we look at our future there are four initial infrastructure problems that need to be addressed.

1. Institutions. All that we have talked about above brings together transportation, energy, communications and the environment, demanding rapid decision-making so that revolutionary projects quickly see the light of day. Our current decision-making structure of siloed cabinet departments doesn’t work – we need to either decentralize decision-making, or create an agile corps of visionary public and private sector risk-takers that are mission driven and technically qualified (think early NASA).  Again, this is a priority.

2. People.  Revolutions tend to be seen as threatening, precisely because the unknown is threatening. But the opportunities, as in all revolutions – think of the horse business that Henry Ford put out of work – are enormous. The job of retraining workers for technology jobs – everything from 3D printing, to data management, to high performance battery technicians – is going to create an explosion in new professions, new businesses and new educational models for lifelong, highly adaptive, learning.

3. Technologies . Nothing is more important than rapid innovation, on the back of intensive basic research and swift procurement – mostly public, but increasingly private. The public sector is going to have to be much more creative, assertive, and adaptive in supporting new ideas and technologies. Risk-taking and the huge investment goes with it has always been a public sector function, and we need to bring that public sector back – while creating the kind of private public partnership that drives innovation forward!

4. Ownership. The bedrock of the U.S., of the middle class and of the market system is ownership. That is who we are, and so if there is going to be a revolution we need to think clearly about how to distribute ownership opportunities as widely as possible. The coming opportunities are extraordinary, driven by public and private capital. Think in terms of three ownership categories: owning and benefiting from our data, like the smart city above; investing our pension funds in revitalizing older projects, given low risk and extraordinary returns; and – investing directly – in new businesses, and even new, innovative projects, as these products of infrastructure’s technology revolution take flight.

This is what Thomas Kuhn, the author of the famous book on the Structure of Scientific Revolutions meant when he said that the “before” and “after” ways of thinking were incommensurable – like two different languages. “Before” means big, public ownership (or at least control), highly regulated and extraordinarily non-adaptive structures, that we must adapt to, rather than the other way around; “after”, what is coming – and in many cases is already here – will be extraordinarily different, driven by the creative bits and bytes that Elon Musk uses as smart building blocks for his inventions, rather than the steel, rubber and physical organization of Henry Ford’s revolution, giving us control, at the same time that it provides our imaginations with whole new tools to create a physical environment that adapts to us.

This revolution is important – and interesting – because it puts large numbers of citizens once again at the center of the creative process. Our infrastructure investment strategy needs to be weighted toward this future, and it needs to make vital – or smart – our legacy infrastructure. This is this the shape of the infrastructure stimulus that we can all get behind, while driving economic recovery as a core objective, we will create a future for all of us.

Contributor
Investing
I write about infrastructure, technology, finance and benefits for all

I am the Chairman & CEO of CG/LA Infrastructure, a firm focused on global infrastructure project development, driving productivity across countries, and maximizing the benefits of infrastructure for people in the U.S. and around the world. I’m particularly interested in technology, innovation and long-term private investment. I oversee an advocacy group, Blueprint 2025, that helps public and private entities focus on doubling the size of infrastructure investment in the U.S., and including the group’s steering committee, the National Infrastructure Performance Council. I speak four languages, grew up on military bases, lived in Paraguay for 5 years with Guarani Indians as a Peace Corps Volunteer, and went to UVA and Harvard.