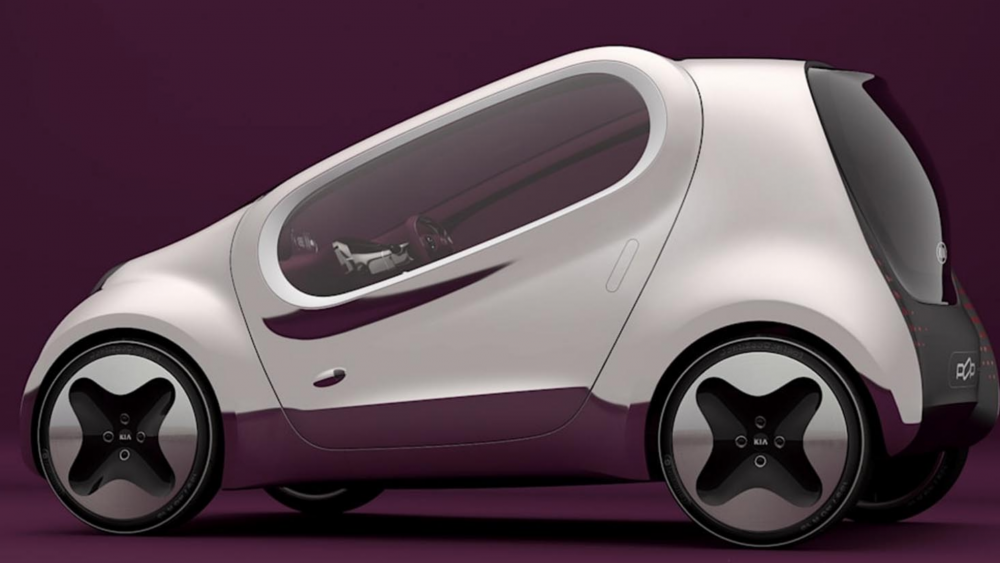 Among the potential losers from the coronavirus pandemic, mass transportation systems have seen a plunge in ridership, as have ride-sharing services like Uber and Lyft. And recent studies by Capgemini, IBM and others suggest they may continue to lose customers even after pandemic lockdowns end as commuters and travelers turn to private vehicles, where possible, to avoid risk.

Automakers, who were also hard hit by the pandemic, are hoping this could give them a real boost going forward. But that doesn’t necessarily mean business as usual. Even with the shift we’ve seen from passenger cars to light trucks, a switch from public transit to private transportation could create a demand for small and efficient commuter cars, at least Emilio Herrera, COO of Kia’s European operations, is starting to think.

Until the pandemic, there had been a growing trend towards mass transit and other alternatives, such as ride sharing. Now things have turned upside-down. The Capgemini study found 46% of those surveyed said they will be less likely to use public transportation going forward. Ride-hailing services didn’t fare much better. Asked to respond to the statement, “I will prefer to use fewer ride-hailing services (in the future) owing to health and safety concerns,” 43% of those surveyed by Capgemini agreed, while only 35% disagreed.

(After the pandemic, the world of transportation is expected to radically change.)

The Citroen Ami is a cheap, short-range electric commuter vehicle that doesn’t even require a license to operate in much of Europe.

That was reflected by internal research conducted by Kia in Europe. Where 34% of those surveyed used private vehicles before the pandemic, and that has jumped to 65% since then, Herrera told Britain’s Auto Express.

That has encouraged Kia to consider options, Herrera saying Kia is “studying a proposal on having very small micro vehicles for urban use.”

Exactly what Kia has in mind is still in the early stages of development. It might lead the automaker to look at some previous projects, such as the Kia POP concept from back in 2010. It could also look at what Genesis came up with little more than a year ago. The luxury arm of parent Hyundai Motor Group revealed the pint-sized Mint battery-car at the 2019 New York International Auto Show.

(Science group calls for ride-hailing companies to switch to EVs.)

What appears clear is that any Kia commuter car would go all-electric. A key advantage is that this would move the drivetrain technology beneath the load floor and free up space normally devoted to the engine compartment, creating a much more roomy interior than the vehicle’s footprint would otherwise suggest.

The Genesis Mint concept was unveiled at the 2019 NY International Auto Show.

That’s the approach taken by rival Citroen which recently introduced the Ami, a super-cheap, battery-powered commuter vehicle that doesn’t even require a driver’s license to operate in many parts of Europe.

Ami costs a mere $6,600 to purchase outright, though you can also lease the EV for as little as $22 a month.

Now, how broad its appeal might be remains to be seen. With a mere 5.5 kilowatt-hour lithium-ion battery, the Citroen Ami makes just 8 horsepower and can barely manage a top speed of 28 mph, with a range of 43 miles. In crowded Western Europe, however, that appears to be all many folks require. Whether that would click with buyers in other markets is another matter entirely.

How soon might Kia have something to show? Perhaps as early as next year in concept form, with production following a year or so later. The underlying platform just might have applications on the Hyundai side and, perhaps, even with Genesis. Officials with the luxury brand have told TheDetroitBureau.com that they see serious potential for an electric commuter vehicles but, like the Mint concept, it would likely be far more luxurious than what Kia seems to have in mind.