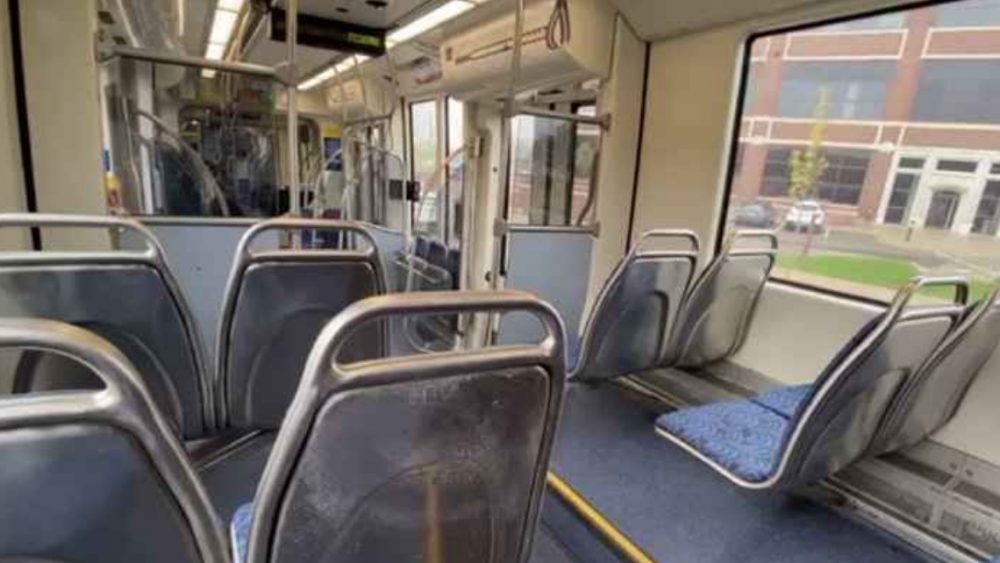 The pandemic has changed the way Minnesotans travel and that includes buses, light rail and commuter rail, which have seen ridership drop dramatically.

Now Minnesota Department of Transportation officials are looking at what comes next by engaging in a new research project.

Riders know the experience on public transportation hasn’t been the same.

“Lot of empty spots,” said Melvin Lloyd, who lives in St. Paul and rides the bus.

“It’s been a pretty different ride since the pandemic began,” said Chris Jones, who lives in St. Paul and used public transportation.

According to the Metropolitan Council, overall transit in the Twin Cities dropped 55% in 2020. This includes 60% on bus routes, 70% on light rail and 95% on express bus routes and Northstar commuter rail.

“Sometimes it feels as if normal isn’t coming back,” Jones said.

But that’s what MnDOT wants to figure out. Elliott McFadden is the Greater Minnesota shared mobility coordinator with MnDOT and he says the agency is entering a research project with the University of Minnesota to learn what it will take to get riders back.

“There was concerns that as we’re coming out of the pandemic, it might be a little slower to build ridership back up,” McFadden said.

“We haven’t seen any outbreaks. I think the narrative of transit could be dangerous has hurt both public transit and shared mobility,” McFadden said.

The research will stretch nationwide to see what’s working, plus they’ll interview Minnesotans about what they want to see.

“We want to use this as a tool to help accelerate the return to public transit,” McFadden said.

As we move out of this pandemic, MnDOT believes there are some things that’ll stick around to make your ride safer and more convenient.

“Having a plexiglass divider may actually be a good thing. Other things we’re looking at are contactless payment technologies,” McFadden said.

Once the research is completed next year, MnDOT will share it with providers across the state. But Elliott stresses they’ve already learned so much.

“I think what COVID has done for public transit, in general, is just make us more forward-thinking and more adaptive,” McFadden said.

In a statement provided to 5 EYEWITNESS NEWS, Metro Transit highlighted some of the measures put in place on trains and buses to keep riders and employees safe during the pandemic. Some of those include passenger limits, mandatory masking, installing air filters on light rail trains and opening windows and roof hatches on buses to improve air circulation.