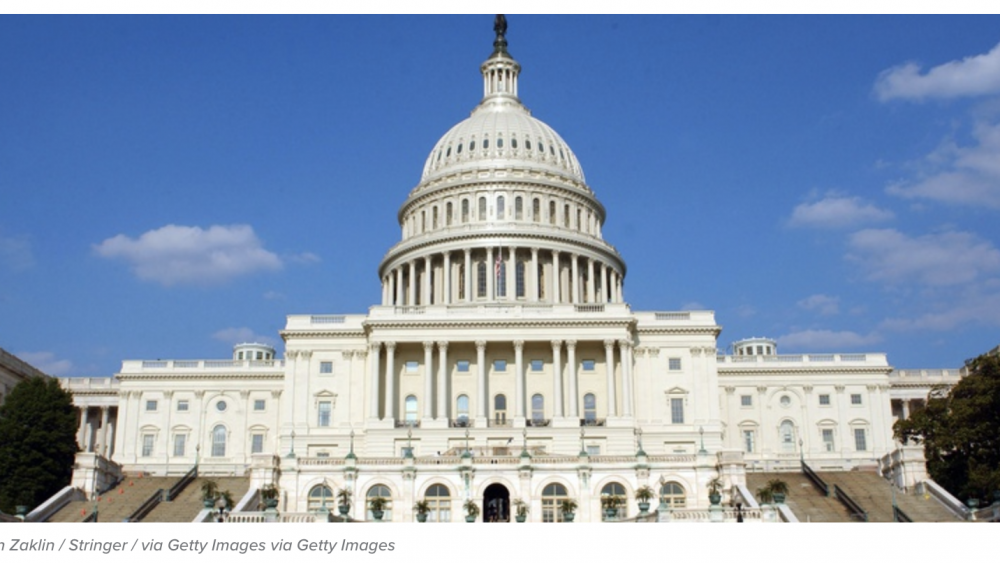 The Coalition for Urban Innovation’s founding members include Sidewalk Labs, the Smart Cities Council, Replica, and Via Transportation, among others. The coalition’s advisory board also touts urbanist and University of Toronto professor Richard Florida, in addition to six other urban technology experts.

The group, on its website, says it plans to help maximize the potential windfall of federal infrastructure dollars that support efforts advocating for leaders to “reimagine urban infrastructure” and prioritize smart investments in cities. Addressing climate change and racial equity are also among the coalition’s top priorities.

Cities and metro areas are becoming increasingly important to U.S. economic performance, especially as the country moves through the pandemic, said Florida in an emailed interview.

“Urban tech is already among the largest, if not the largest area of venture-capital startup activity of any sector,” Florida said. “These innovations are critical to leveraging and enhancing the performance of our cities, and more broadly the economic performance and competitiveness of the United States. It’s important the federal government make the most effective investments it can in this critical area.”

Cities are responsible for about 90% of the U.S. gross domestic product and 75% of carbon dioxide emissions. “Yet the major systems cities and urban counties rely on to operate and deliver services have not changed since the Second World War,” the coalition writes.

The group can advocate for those systems to become more innovative, helping to support some of the sustainability and equity outcomes that the Biden administration hopes to achieve, according to Via Transportation public policy head Andrei Greenawalt.

If the federal infrastructure bill were to become law, for example, the Department of Transportation would have historic levels of funding to hand out on a competitive basis, he said.

One of the group’s goals will be to advance incentives or funding that entice cities and transit agencies to work with the private sector, according to Greenawalt. That can be done through competitive grant programs or ensuring that existing streams of funding allow for public-private partnerships.

Federal investments in urban policy and innovation are also fragmented across a host of cabinet agencies and departments, said Florida. Better coordination surrounding those efforts could make those investments more efficient and impactful, Florida said.

The federal infrastructure dollars also represent an opportunity for local leaders to invest in smart city concepts and infrastructure.

The $1 trillion infrastructure bill would create the Strengthening Mobility and Revolutionizing Transportation grant program for projects involving advanced smart city or community technologies. The funds would be distributed over five years and used for projects that involve technology like connected vehicles, smart grids and smart traffic signals, according to the Eno Center for Transportation.

The House passed a $3.5 trillion budget resolution on Tuesday and committed to voting on the $1 trillion bipartisan infrastructure bill by Sept. 27.