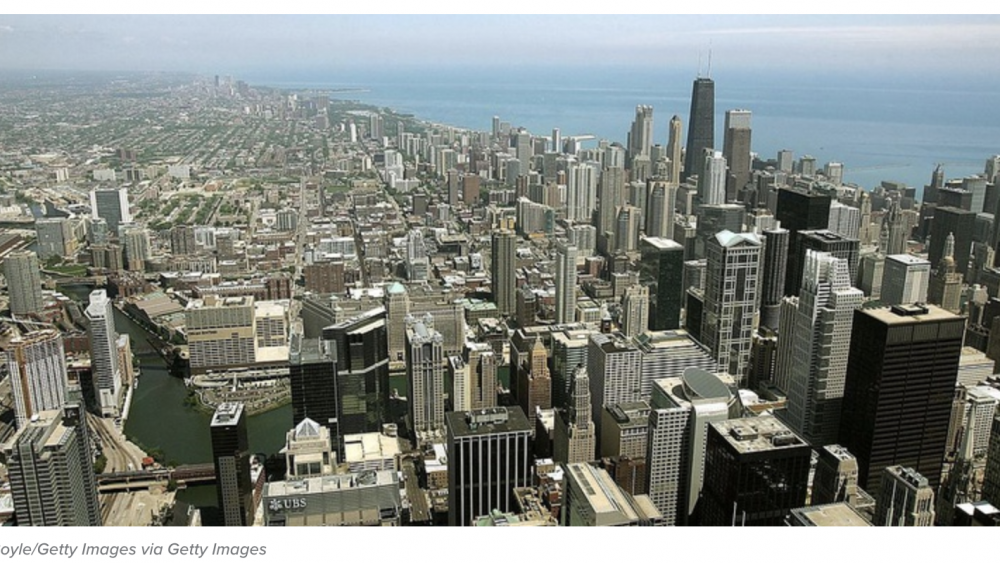 As demand for urban last-mile deliveries is anticipated to grow 78% by 2030, according to the World Economic Forum, cities are seeking ways to transition away from diesel and gas powered trucks.

“The transition to zero emissions trucks is essential to clean up the dirty air that is making our communities sick,” NRDC writes.

Pollution from gas- and diesel-powered trucks is also particularly prevalent in low-income neighborhoods and communities of color. Forty-five percent of the Greater Boston area’s Black residents, for example, live in areas with the highest rates of pollution compared with 29% of White residents.

The coronavirus pandemic also highlighted existing disparities in air pollution. Early in the outbreak, researchers found that areas with higher air pollution were more likely to see new patients die from the virus. The American Lung Association reports that more than 40% of U.S. residents are living in areas with unhealthy ozone or particle pollution.

The zero-emissions program can potentially help chip away at some of these disparities by increasing communication and joint planning among industry, cities and community organizations, Eaken said.

San Jose, for example, is planning to launch a zero emissions neighborhood pilot. Neighborhood residents will be able to choose from a menu of program options related to climate action, in addition to specifying other community priorities, like safety and cleanliness, a city spokesperson said in an email statement.

“It would be a voluntary program designed to bring city resources to neighborhoods most in need and give residents a chance to co-create local solutions to climate change. Receiving the Delivering Zero Emissions Communities grant gives us the opportunity to incorporate freight into this pilot program,” the spokesperson stated.

U.S. cities could also learn from London’s clean air rules for trucks, which recent reports have shown could benefit millions across England and Wales.

The impetus for implementing more clean air and transportation initiatives will likely continue to increase as the Biden administration aims to strengthen emission rules for trucks.

“Mayors of cities understand intuitively that the same actions that will help us to achieve our climate goals and bring down that carbon pollution, they also just make their cities better places to live,” she said.