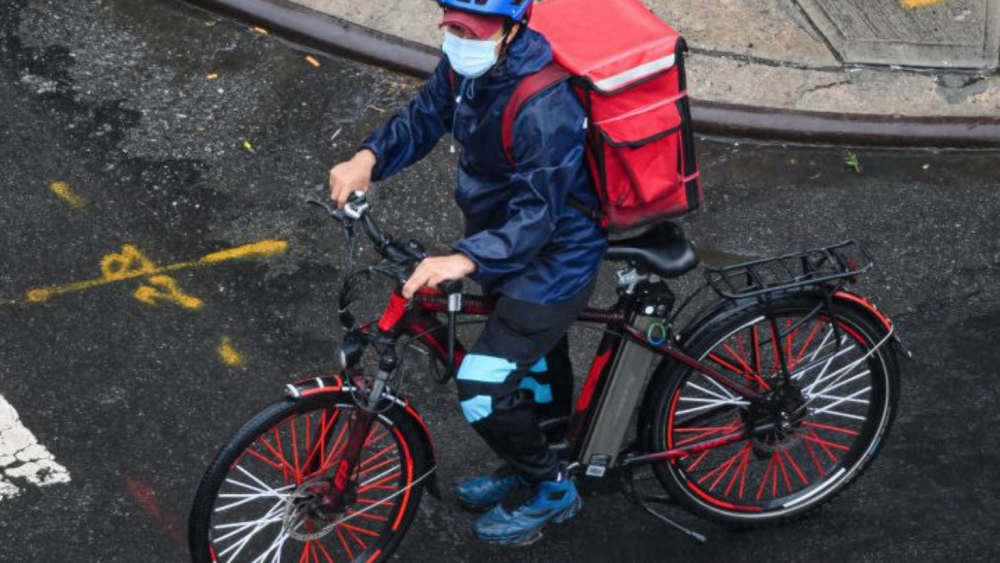 The move has been long awaited by e-bike users and advocates, who said the prohibition largely targeted low-income food delivery workers.

Previously, pedal-assist e-bikes with a top speed under 20mph were supposedly legal in the city but needed to be registered. The NYPD began strictly enforcing this law in early 2017, publicizing numerous e-bike and e-scooter confiscations. The following year, Mayor Bill de Blasio clarified that pedal-assist e-bikes were legal to use within city limits, but that e-bikes with a throttle were still illegal. The penalty fee for riding an outlawed e-bike ran as high as $500.

Now, it’s legal to ride all three classes of e-bikes with speeds under 25mph within city limits (and no need for any nebulous registration). Delivery cyclists will also be given extra protections so they are “not subject to unequal crackdowns and summonses of their bikes.”

[Want to fly up hills? Climb! gives you the workouts and mental strategies to conquer your nearest peak.]

The new legislation also revised the consequences for operating a “prohibited device”—e-bikes with a top speed over 25mph. The penalty has been lowered to $250, and e-bikes will only be confiscated “if operated in a manner that endangers the safety of the operator or the safety or property of another,” the press release states.

The new legislation will also create a one-year pilot program for e-scooter shares in the city, with an emphasis on access in underserved communities.

JESSICA COULON Assistant Digital Editor
When she’s not out riding her mountain bike, Jessica reports on news, gear, and all things cycling related for Bicycling.