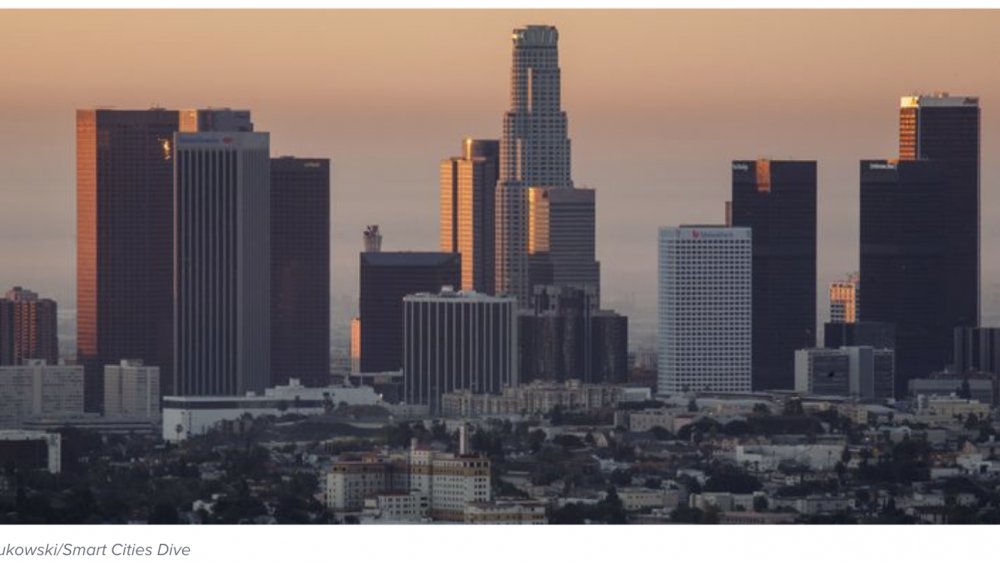 Proposed California EV regs could be adopted by other states

The California Air Resources Board (CARB) is about to enact a major update to its Advanced Clean Cars (ACC) program, setting new standards on vehicle emissions and zero-emission vehicle regulations that 16 other states follow. Section 177 of the Clean Air Act allows these states to adopt California’s standards in lieu of federal requirements.

The ACC program regulates emissions from light-duty cars and trucks, including both greenhouse gases and smog-forming pollutants. It also sets minimum requirements for sales of zero-emission vehicles in the state, which may be plug-in electric or hydrogen fuel-cell electric vehicles.

The proposed California regulations could influence federal policy as well, said Alice Henderson, director and senior attorney for transportation and clean air policy at the Environmental Defense Fund. “It lays the groundwork for the national program and will further encourage the investments that will enable [the Environmental Protection Agency] to set the national standards that we need to meet our climate goals,” Henderson said.

The proposed update to the current program will set increasing targets for each model year beginning in 2026, when 35% of new car and light-duty sales must be zero-emission models, ramping up to 68% by 2030 and 100% by 2035.

A report from EDF last year found that achieving the 2035 zero-emission sales goal would avoid more than 60 million metric tons of greenhouse gas emissions every year by 2040. The report also cited public health benefits that could result in up to 380 fewer premature deaths and more than 20,000 fewer lost workdays every year by 2040.

“The strong policy leadership from Sacramento over the past 20 years has not only driven strong job growth but has helped California develop into a global hub of clean vehicle innovation and development,” said Andy Wunder, Western states advocate for E2, a national, nonpartisan group of business leaders, investors and professionals.

Some observers want to see even stricter requirements. Don Anair, research and deputy director of the clean transportation program at the Union of Concerned Scientists, said in a statement that the proposed ACC II regulations “should serve as a floor rather than a ceiling.”

Bill Magavern, policy director at the Coalition for Clean Air, said that the group is asking CARB to go beyond the proposed regulations “and require that 75% of all new cars sold in our state in 2030 have no tailpipe pollution.”

California will need many more EV chargers as more plug-in vehicles hit the road. According to CARB, California had 78,394 installed chargers in 2021 but estimates it will need 714,000 chargers to serve 5 million EVs by the end of this decade.

Gov. Gavin Newsom requested an additional $6.1 billion in the state’s 2022-2023 budget to improve access to electric vehicle chargers in low-income neighborhoods, which would include $256 million for consumer purchases and $900 million to expand affordable and convenient charging stations.

Soon, nearly 500 public EV chargers will be available to Los Angeles residents, including designated disadvantaged areas such as South Los Angeles, Boyle Heights and Pico-Union. Partially funded by the Los Angeles Department of Transportation and CARB, the initiative is operated by Blink Charging. Many of these chargers are replacing parking meters, readily located where they can be used every day, said Brendan Jones, president of Blink Charging. “These are in low-income areas and these are going to provide access,” he added.

CARB is accepting public comments in advance of a June 9 board meeting. Final adoption of the proposed rules could come this August.

“It’s really important that California move forward quickly and finalize the standard this year,” said Henderson, explaining that this will give other states enough time to begin implementing the updates to their clean car programs.