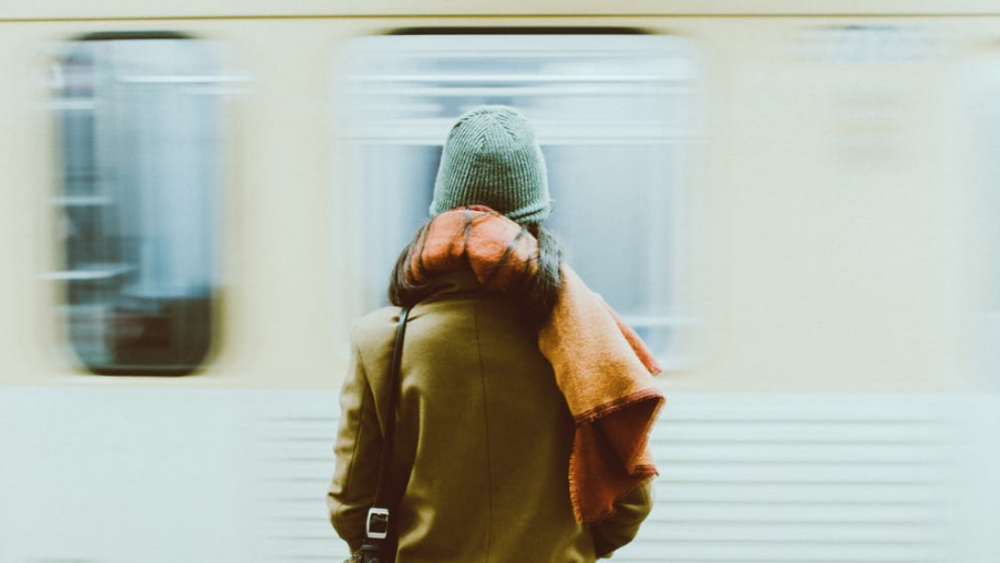 Fitbit’s contactless payment system, Fitbit Pay, is starting to expand transit payment support in the US. Starting on May 31st, Fitbit users with a Fitbit Pay-capable device can use it to pay for their rides on select buses and trains on the New York City MTA system.

Fitbit joins Apple and Google as payment systems that the MTA’s pilot program will accept. The program, called One Metro New York (OMNY), will be available first to buses servicing Staten Island and the 4 / 5 / 6 subway lines between Grand Central in Manhattan and Atlantic Avenue-Barclays Center in Brooklyn. The MTA says it plans to extend support to cover the entire system by 2021. Those without a contactless payment wearable can also use apps on their smartphones to enter.

New York is Fitbit’s second US city to receive transit payment support; Fitbit Pay was previously available on Chicago’s CTA system and is currently offered in Vancouver, Sydney, London, Singapore, and Taiwan. The payment system launched two years ago and is now live in 42 countries.