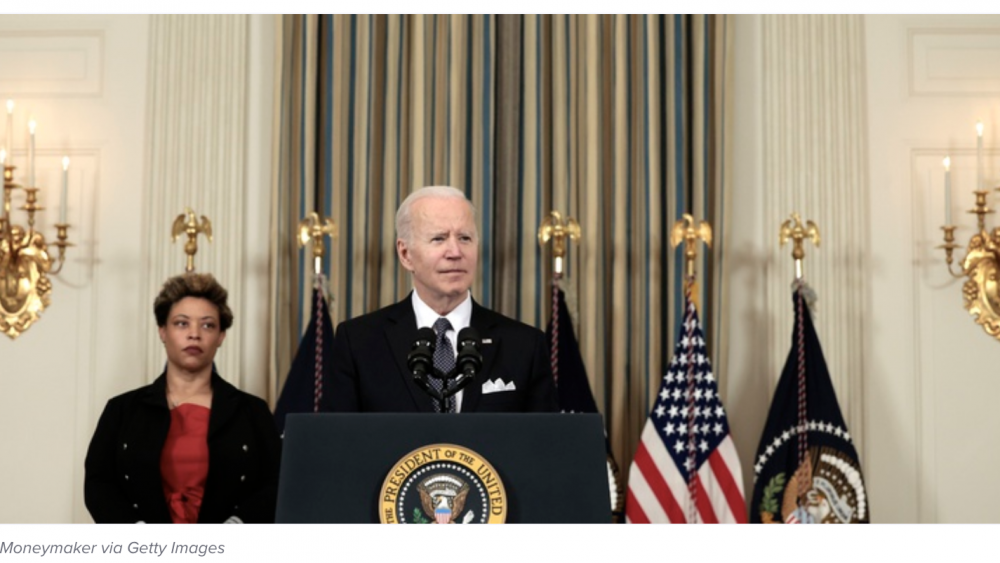 On Monday, Buttigieg recommended $4.5 billion for new and expanded public transit projects to be funded under the president’s proposed FY2023 budget.

“Providing the necessary investment to modernize our public transit and passenger rail systems will allow systems across the country to meet growing community demands for increased mobility choices that will reap economic and environmental benefits nationwide,” said APTA President and CEO Paul P. Skoutelas in a statement.

The White House request also includes $100 million in the fiscal 2023 budget for the Hudson Tunnel project, which will construct two new tunnels under the Hudson River to Penn Station, serving New Jersey Transit and Amtrak, and renovate the existing tunnels damaged by Superstorm Sandy.

Including the advance appropriations from the $1.2 trillion infrastructure law, Biden requests $7.4 billion for Amtrak, which would help fund the railroad’s expansion plans.

But these are just requests by the president. Congress will have the final say, and negotiations could be complicated by this year’s midterm elections in which the latest poll shows Republicans favored to retake the House of Representatives.

Inflation will also take a bite out of funding for infrastructure projects. “Think about a project currently in this environment that might last three years, four years perhaps to build something,” said Ron Williams, people and places solutions Americas senior vice president and general manager at Jacobs, a global engineering and construction firm. “You’re paying significant amounts of inflation in the cost of that project.