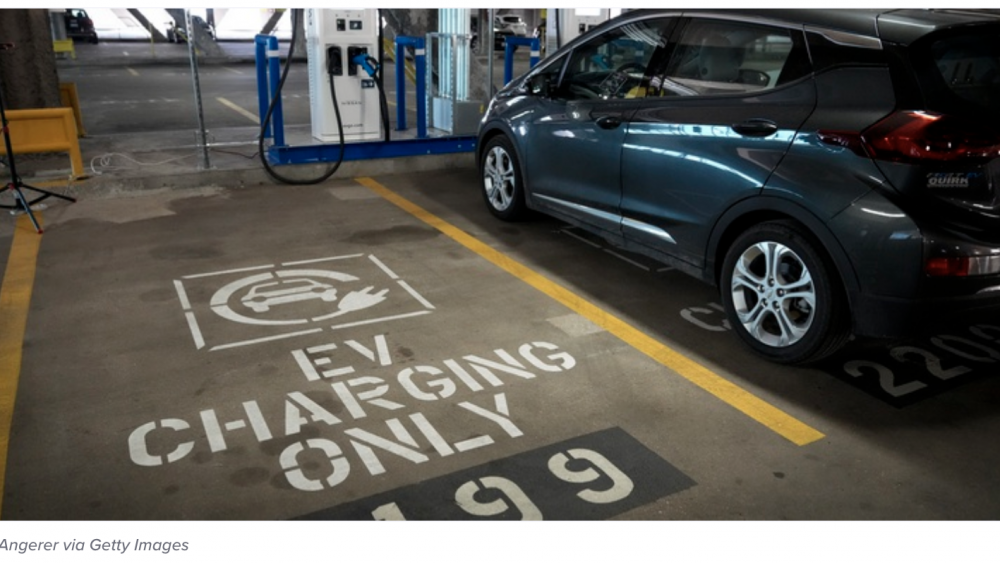 Amid sea-level rise along much of the U.S. coastline and a 12% increase in atmospheric carbon dioxide since 2000, cities have made “limited progress” toward their greenhouse gas emissions goals, according to the latest ACEEE scorecard. And many lack the data to know how well they are progressing toward achieving their targets.

“Unfortunately, the reality is that a portion of those cities do not have data tracking, or they don’t have multiple years of emissions data, to track whether they’re on track to meet those goals,” said lead report author Stefen Samarripas, who serves as local policy manager at ACEEE.

The 2021 scorecard was the sixth the nonprofit research organization has issued since 2013. Cities are scored in five policy areas: communitywide initiatives, buildings policies, transportation policies, energy and water utilities, and local government operations. Transportation and buildings can score up to 30 points each, out of a possible total of 100.

In a Dec. 15 ACEEE webinar, Debbie Raphael, director at the San Francisco Department of the Environment, cited buy-in from elected officials, business and educational institutions, community organizations, residents and voters as the city’s “secret to success.”

The report credited Madison, named the most-improved city, with steps to make new multifamily and some commercial properties EV-ready, requiring green infrastructure in new developments and increasing the city’s investment in renewable energy for municipal operations.

“Another major area of focus for us is investing in the expansion of our public transit system,” Jessica Price, Madison’s sustainability and resilience manager, said during the webinar. She noted the city is redesigning its bus network with a focus on “improving access and providing transit equity to those that live in low-income neighborhoods and communities of color.”

Samarripas reported being surprised there weren’t more efforts related to equity in the cities studied. Of the new clean energy activities the organization tracked since the previous report, equity-focused initiatives accounted for less than 20%, he said. But there’s a bright spot: “A lot of those actions were related to planning efforts that cities have underway,” he explained. “So we may end up seeing in the coming years more policy and program activity coming out of that planning work.”

The 2021 scorecard lauded Minneapolis for several equity-focused programs, including incentives for solar energy in multifamily buildings that prioritize affordable housing.

Samarripas said the pandemic slowed work for several months in 2020, but planning continued and progress resumed this year. “A lot of that work was focused on the building sector and reducing energy,” he explained.

Of the 177 new clean energy actions scored in the report, just 23 were related to transportation. “Transportation policies and programs are especially difficult to get off the ground without having a lot of buy-in from groups and government agencies that are outside of the city government,” Samarripas said. However, San Diego achieved a nearly 3% annual reduction since 2015 in transportation GHG emissions.

Samarripas offered three recommendations for cities as next steps toward achieving their climate goals. First, he said, is to “focus more on equity in their clean energy activities.” He also urged cities to look at mandatory building policies to reduce energy use and greenhouse gas emissions as opposed to incentives or voluntary programs. And most important, he said, is for cities to track progress toward their climate goals so they can hit the targets they set for themselves.