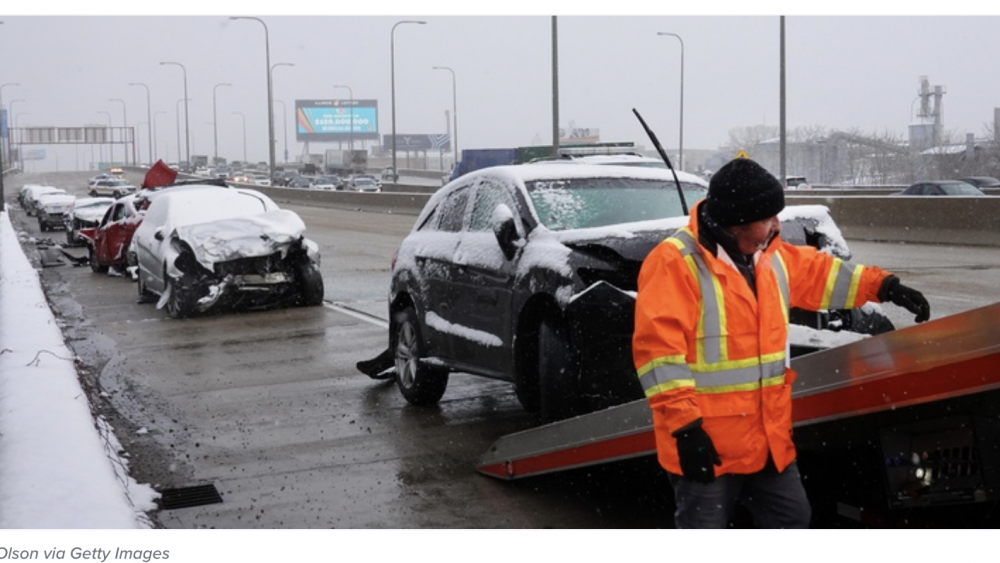 To cut traffic deaths, safety groups call for an approach that factors in human error

Ahead of the anticipated January release of the U.S. Department of Transportation’s first National Roadway Safety Strategy, the Governors Highway Safety Association (GHSA) is urging the inclusion of driver responsibility and behavior in a multi-pronged “safe system approach.”

The safe system approach, which has been proven in numerous countries around the world, acknowledges human error and seeks to minimize fatalities and serious injuries.

“The general philosophical approach that we’re pushing is for everyone to work in a more comprehensive way,” said Russ Martin, senior director of policy and government relations at GHSA. The non-profit organization, which represents state highway safety offices and is a proponent of safe system, issued a report last week that included guidance to help states incorporate safe system approaches and recommendations.

A surge in traffic fatalities in the first half of 2021 put a spotlight on roadway safety. The 18.4% year-over-year increase came while projected vehicle miles traveled in 2021 remain below 2019 levels. The National Highway Traffic Safety Administration (NHTSA), in an October research note, cited a rise in risky driving behaviors including extreme speeds, failure to wear seat belts and driving under the influence.

“We believe very strongly that this is happening because of significantly reduced traffic safety law enforcement efforts,” said Stephanie Manning, chief government affairs officer for Mothers Against Drunk Driving (MADD). The organization provided data from nine states that showed an average reduction in traffic stops of more than 35% from 2019 to 2020.

That may be partly due to concerns about racial profiling in traffic stops. “You have a lot of places where police use traffic enforcement to do other things like investigate crimes or as a community policing strategy,” said Martin. “I think that’s where we get into trouble sometimes.” He and Manning insisted there are proven ways to equitably conduct traffic enforcement.

Sobriety checkpoints and speed enforcement are more equitable, said Manning. A review by the Centers for Disease Control and Prevention (CDC) found that checkpoints reduced alcohol-related crashes by 17%, but only 13 states conduct checks on a weekly basis.

The United States is on track to see some 40,000 traffic-related deaths in 2021, according to Transportation Secretary Pete Buttigieg. That represents a 23% increase since 2011, per data compiled by NHTSA. Other countries that have implemented the safe system approach experienced sharp declines in traffic fatalities, with Australia registering a 47% reduction and Spain seeing an 80% decrease.

But the GHSA report warned that some safe system discussions favor infrastructure solutions over other proven methods such as education and enforcement. That has divided the safety community, the report stated.

GHSA itemized successes of previous driver behavior modification programs: cutting alcohol-related deaths from 28,000 in 1980 to under 10,150 in 2019; the widespread use of child safety seats that reduced fatal injuries by more than 70% for infants and 50% for toddlers; and a 90% nationwide safety belt use rate.

While improved infrastructure and new vehicle safety technologies are important, Martin said the GHSA wants the national safety strategy to include behavioral safety on an equal level.

MADD’s Manning agrees. “The infrastructure piece is important but you’re not going to be able to fix our system in the next year,” she said. Driver education and law enforcement can have a more immediate effect, she added.