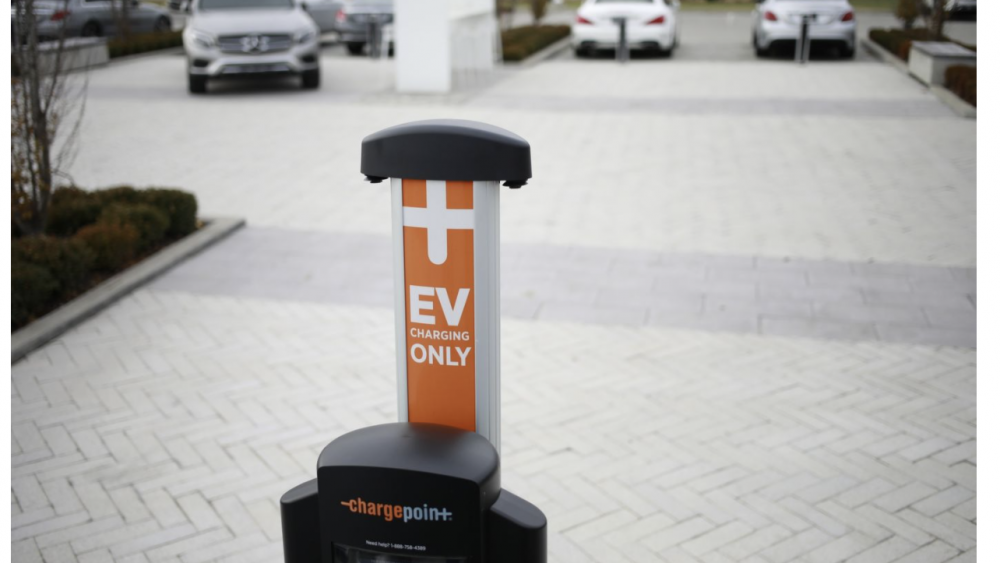 Electric Vehicles Are Out of Reach for Most U.S. Consumers

In a recent conversation with a car dealer in the Dallas area, I was asked who will afford all the electric vehicles that are coming to market in the next several years. Despite all the hype for EVs, the dealer told me, many of his customers live paycheck to paycheck and bargain for every dollar of their monthly car payment. A $60,000 Tesla isn’t happening.

He brings up a great point. The electric vehicles on the market are well beyond the means of most consumers and get more expensive all the time. Tesla and Rivian both hiked their prices this month. The cheapest Tesla, a Model 3, now costs $47,000 to start. Ford’s Mach-E has a similar base price if you include the delivery charge and taxes. Cadillac’s Lyriq will start at around $60,000 when it goes into production next week.

Who can afford these cars? It’s a critical question as automakers rush them to market in search of growth. It’s also vital for policymakers to understand the economics of the car market as they weigh expanding EV incentives and spending cash for a network of chargers.

Let’s dig into some numbers. The average monthly payment for a vehicle of any kind these days is $691, according to researcher Cox Automotive. You read that right. And that’s not just EVs or even luxury vehicles. It’s everything on the market.

NerdWallet.com, a website that helps consumers compare credit rates, says car buyers should spend 10% of their take-home pay a month on their vehicle. If we accept that as a rule of thumb, car buyers need to net about $7,000 a month to afford just the average new vehicle these days. That assumes a gross income of about $110,000 a year. You don’t need to be super wealthy to buy a new car these days, but that is well more than the $65,000 average household income in the U.S.

To afford an EV, though, consumers need to be pretty well off. About one-third of American households make more than $100,000 a year and about 15% make between that and $150,000, according to IbisWorld. If they spent sensibly, they would buy one EV and nothing else. Since most households own two or more vehicles, that lowers the number of families that can afford EVs at today’s prices to even fewer. Because for a household to buy two EVs, you’d need two people making more than $100,000. Most EVs are priced well above the average car, making the dollars-and-cents assessment even tougher for most Americans.

Throw all of those numbers together and that tells me that less than 15% of U.S. drivers can afford a battery-powered set of wheels. If they do have the cash to shop for one, they still have to be convinced that the battery can go far enough, that chargers are plentiful and that it’s worth spending the extra money to get one.

As battery costs come down, EVs will get cheaper. The models being offered, like Ford’s F-150 Lightning and General Motors’ Cadillac Lyriq, have a lot of consumers raising hands (Ford capped its Lightning reservations at 200,000 and stopped taking orders in December). Consumers with money are lining up. To sell beyond the well-heeled car buyers, GM also has the Chevy Equinox and Blazer SUVs coming by 2024 and priced in the $30,000 range.

Those kinds of prices will help push EVs to the masses. And lease pricing could put more of these vehicles within reach, too. But once automakers get past the early adopters, it may be tough to get buyers in Middle America to go green. That’s why the carmakers are pushing for tax credits that would go as high as $12,500 a vehicle. At even the average price for a new car today, most Americans can’t make the dollars work.