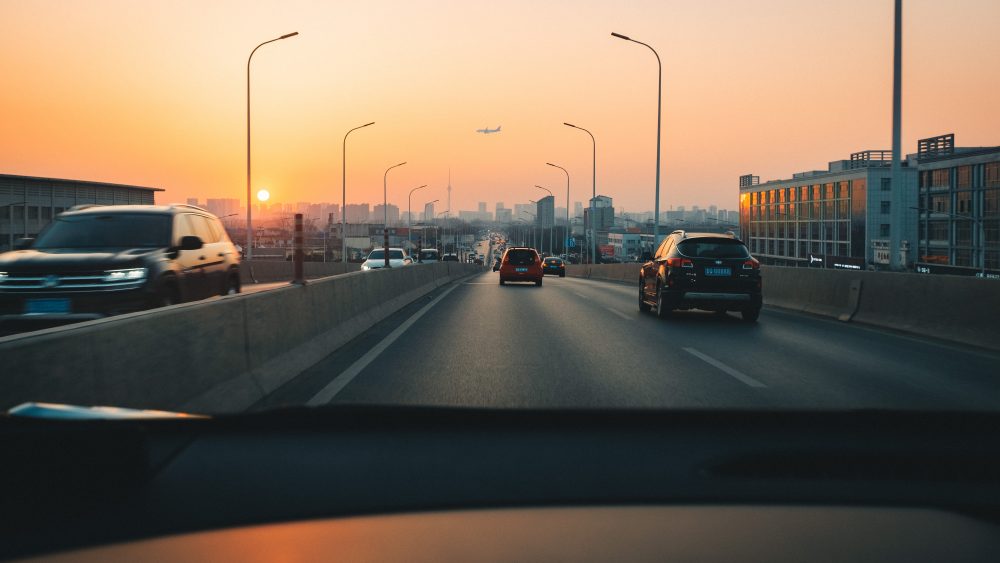 Traffic fatalities hit 16-year high in 2021, with pedestrian deaths up 13%

While 2020’s steep rise in traffic deaths amid the pandemic horrified safety advocates, 2021 proved even worse.

The newly disclosed 2021 death toll of 42,915 people exceeded prior estimates of 40,000 fatalities and was the highest number of traffic fatalities since 2005. Experts have attributed the upswing to a mix of more risky driving behaviors and reduced traffic law enforcement.

“This crisis on our roads is urgent and preventable,” said NHTSA Deputy Administrator Steven Cliff in a statement. Earlier this year, the DOT released the comprehensive National Roadway Safety Strategy, which follows a safe system approach that focuses on safer roads, safer vehicles and the understanding that drivers make mistakes.

The safe system approach is also at the heart of the Safe Streets and Roads for All program, part of the bipartisan infrastructure law. That program lays out $5 billion in grant funding available over five years, with the first $1 billion available in fiscal year 2022. Funds can be used for planning, design and development or execution of eligible projects.

Safety is also a priority in the Federal Highway Administration’s Complete Streets initiative. It requires states and metropolitan planning organizations to devote at least 2.5% of their planning funding to providing safe and accessible transportation options for Complete Streets activities including pedestrian, bicycle, vehicle or public transportation.

Cathy Chase, president of Advocates for Highway and Auto Safety, said in a statement in response to the fatality data that “Acting swiftly to advance solutions at both the federal and state levels to prevent crashes and save lives is the only acceptable response in the face of such overwhelming evidence and public distress.”

According to the national nonprofit Vision Zero Network, at least 50 U.S. cities have adopted Vision Zero goals, which lay out a commitment or strategy to eliminate traffic fatalities and severe injuries. But the efficacy of the movement has been questioned, as many U.S. cities that have committed to Vision Zero throughout the last decade have seen increased traffic deaths. Cities continue to eye a variety of solutions to growing traffic fatalities, with recent examples including implementing ‘safety corridors’ or adding more devices that let drivers know when they’re speeding.

“The U.S. Department of Transportation has provided a bold blueprint for moving toward zero traffic deaths in the National Roadway Safety Strategy,” Russ Martin, senior director of policy and government relations at the Governors Highway Safety Association, said in a statement. “But it will take all partners working together, along with the public, to implement the Safe System approach to reverse the pandemic-fueled traffic safety crisis and make progress toward our goal of zero roadway deaths.”