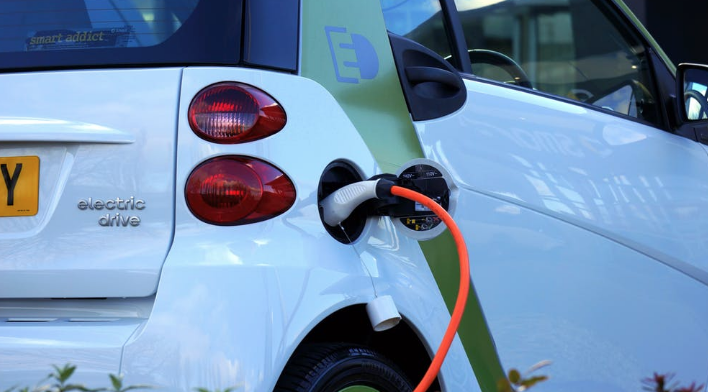 Electric cars may be powering ahead, but it will be a long way before they go mainstream

Electric mobility may be growing at a rapid pace around the world, but it could be some time before e-cars go mainstream. Out of more than 5.1 million electric cars on the roads globally, nearly two million electric cars were sold in China, Europe and the U.S. last year. The International... read more →
Oct 28

The Chicago Metropolitan Agency for Planning (CMAP) is hiring a Digital Communications Senior to provide strategic and editorial leadership for the agency’s digital communications, including its website, blog, weekly e-newsletter, and social media channels. CMAP is our region’s official comprehensive planning organization. The agency and its partners are now implementing... read more →
Oct 08 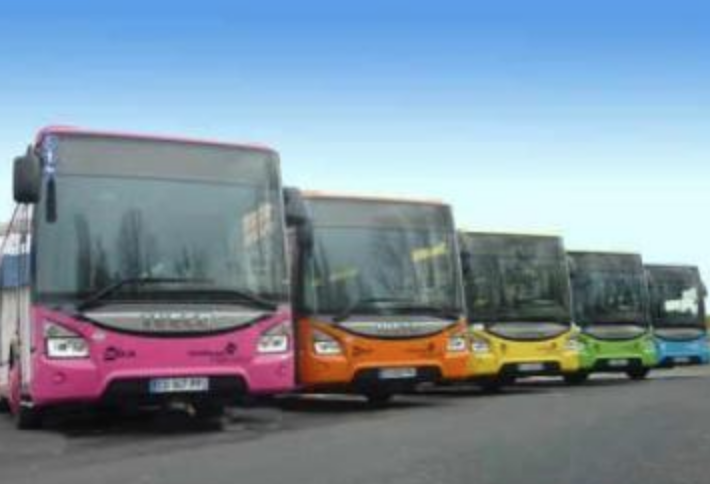 French city of Dunkirk tests out free transport – and it works

The city of Dunkirk in northern France launched a revamped bus system last year with a twist – it’s completely free. A new study shows that the programme is not only revitalising the city center but also helping the environment. Read more.
Sep 20 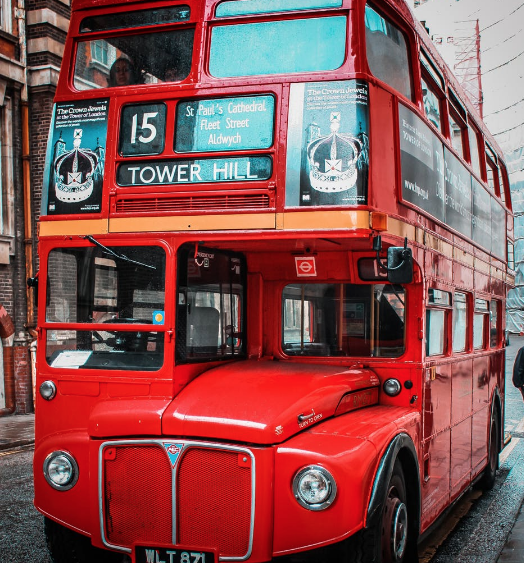 World Car-Free Day: London prepares to close its city centre for what will be its biggest car-free day to date

On Sunday 22 September, roads around London Bridge, Tower Bridge and much of the City of London will be closed in an effort to tackle the city’s air pollution crisis. Read more.
Sep 09 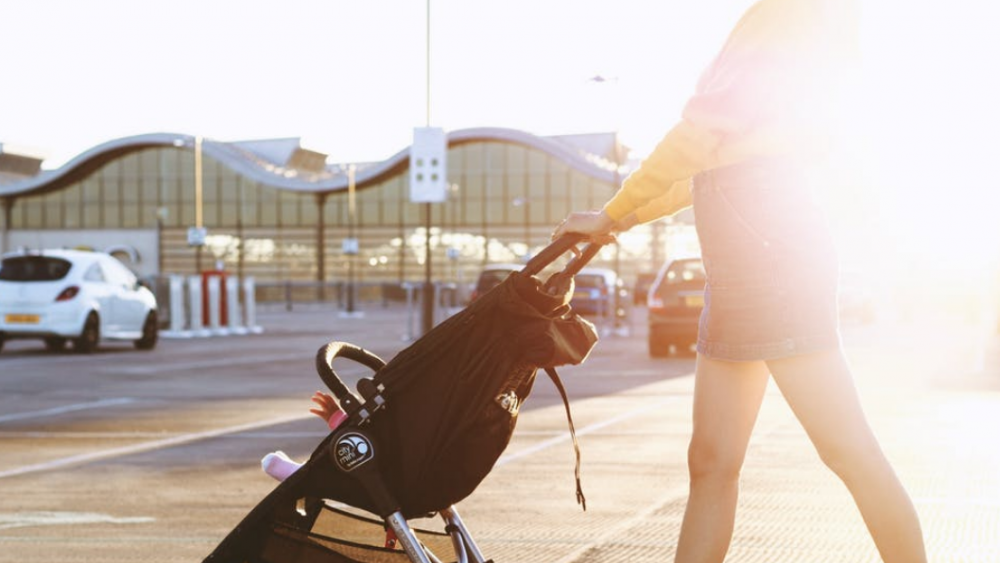 Group introduces “Baby on Board” buttons for public transportation riders

CHICAGO — A Chicago group hopes to make rides on public transportation smoother for expectant moms. Starting next week, you may notice moms-to-be wearing “Baby on Board” buttons while riding on the train or bus. They’re aimed at encouraging other riders to offer up their seats. Read more.
Sep 05 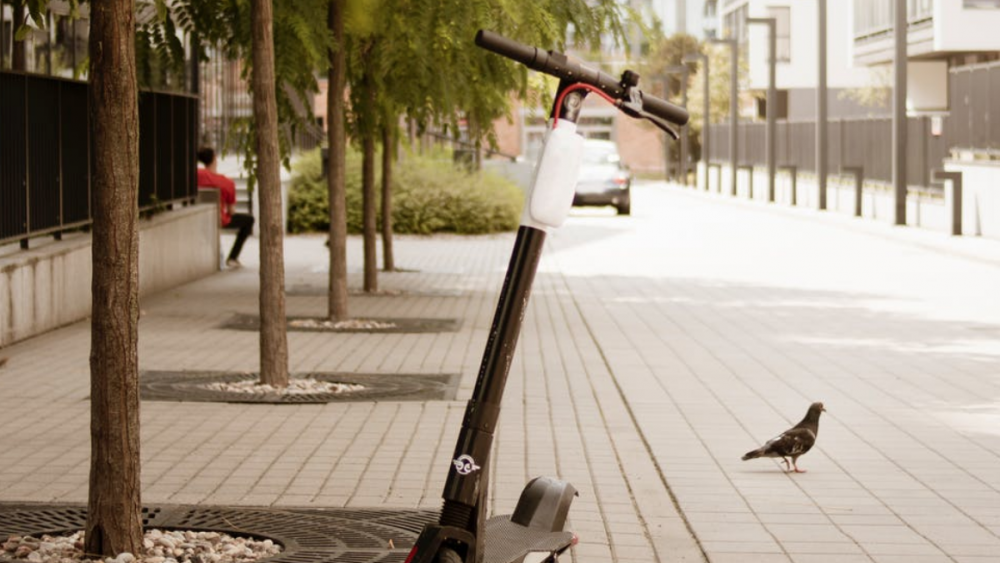 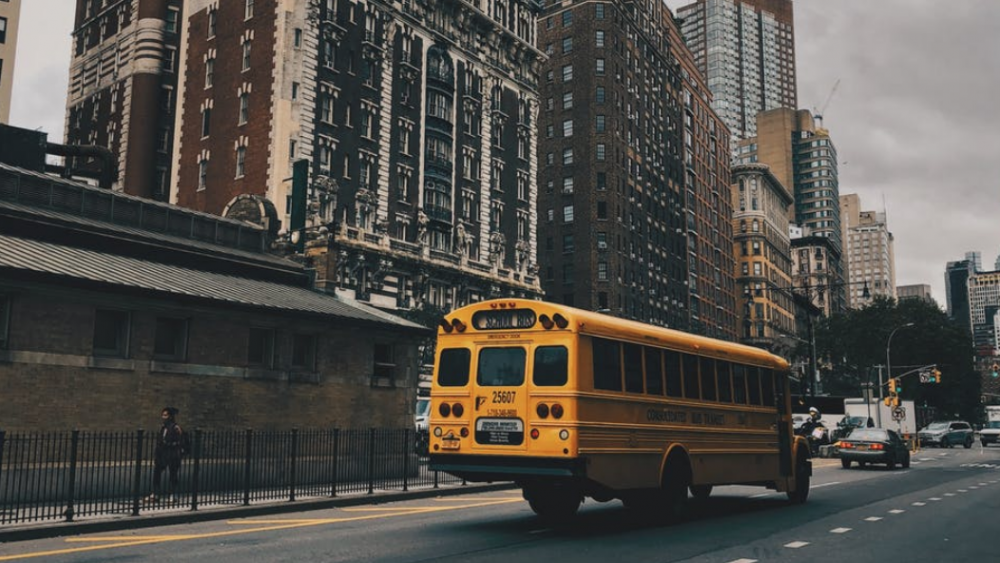 The first integrated, automated school bus communication platform will have the ability to track, in real-time, a school bus’ whereabouts. The New York City Department of Education has taken the next step in providing a revolutionary school bus management system for the largest school district in the US by partnering with... read more →
Aug 14 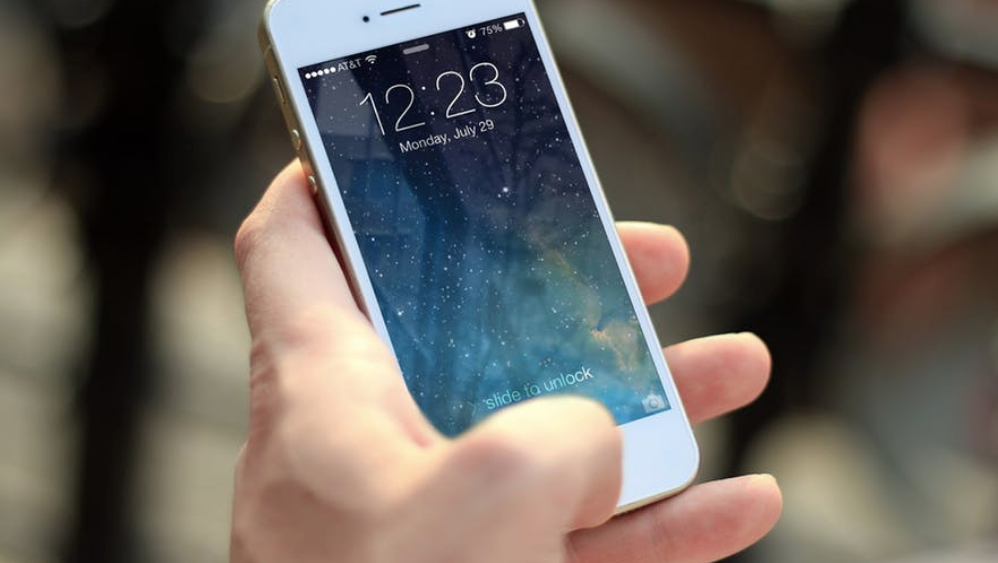 Citroën Ami One Is An EV For Young Urbanites, A Personal Gadget Controlled By Your Smartphone

Today I’m driving a tiny car which shares more with my iPhone than a traditional motor car. Sure, this Citroën Ami One looks like a small city car—it has a petite cabin that sits upright on four wheels, is guided by four lights, and has seating for two inside as well as... read more →
Jul 19

Postmates is equipping the latest version of its Serve urban-delivery robots with laser lidar sensors from Ouster to help ensure they avoid bumping into pedestrians and safely navigate sidewalk hazards while making their rounds. Read  more.
Jul 19 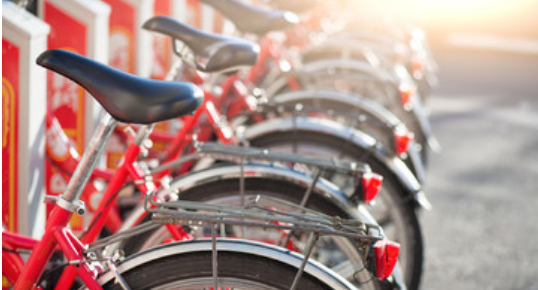 Bike-sharing is a convenient way to get around a city, but with so many schemes operating concurrently it's sometimes tough to know where the nearest station with available bikes is. Now, Google can tell you. Read more.